Homesick Between Death and Death is a documentary film that talks about people from Iraq living in Germany in a refugee camp. Every one of those people has their own special story but there are many common things between them. They are sharing the same place, food, feelings, and the look in their eyes carries a lot of pain. They fled from war, bombings and assassinations to find a different kind of death in this country. This camp makes them feel desperate. The future for them is something unknown in a country that invests every effort to provide a future for its people.
This movie seeks to promote the voices of forgotten people in a prosperous country and to highlight the situation of refugees in a camp in Lebach, a place that kills them slowly every minute. Representing millions of others, the project uses the art of film to raise awareness about the hopelessness of those who made it to Europe as a safe space. 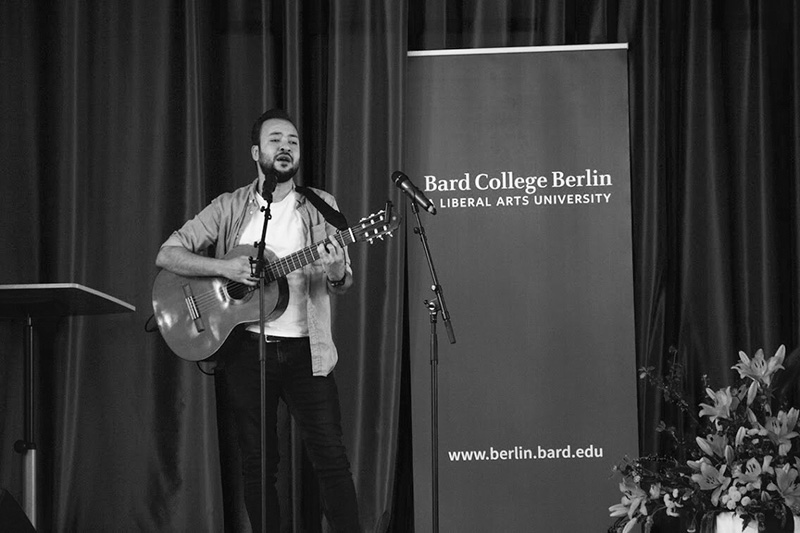 I am the moth. I love the fire. I know it will burn me, but I will burn either way. And if I do not go the fire, I will be burned by my yearning to hug it. Which choice is less painful? Why do both ways lead to the same thing? This is the  reason why I make this movie and why I work on this project. I am trying to find a new choice far away from the other choices for a good life. 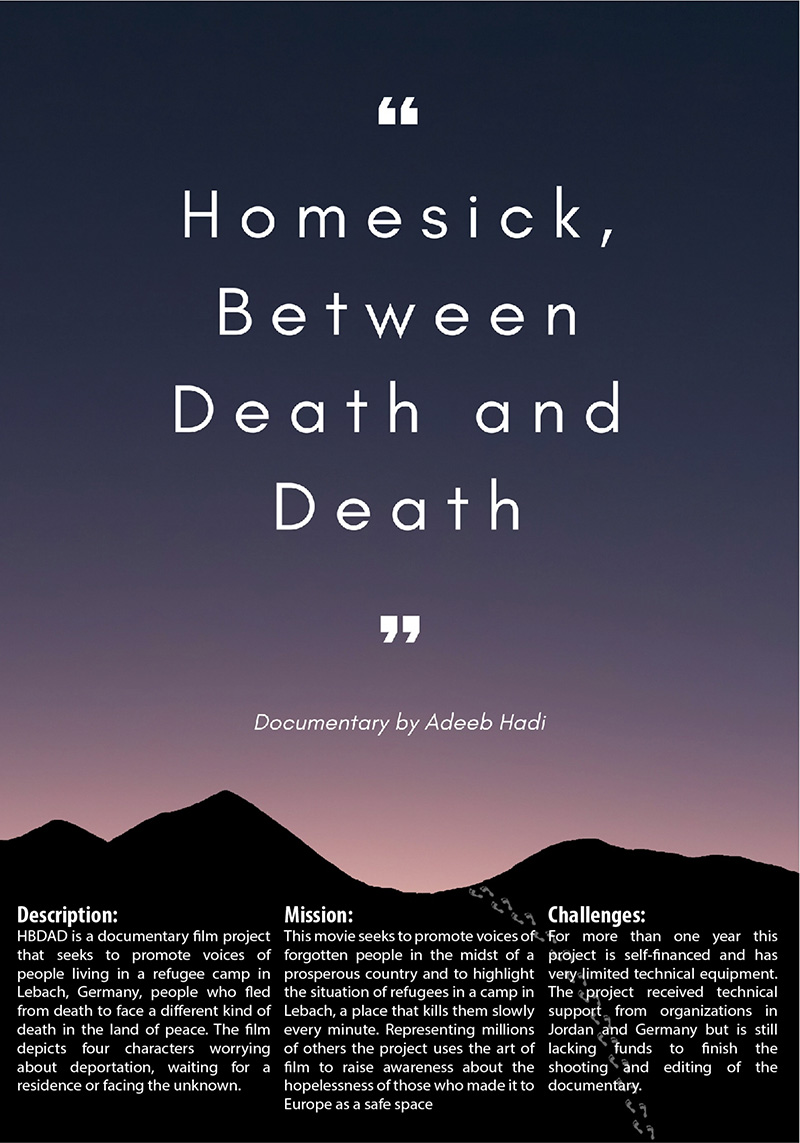 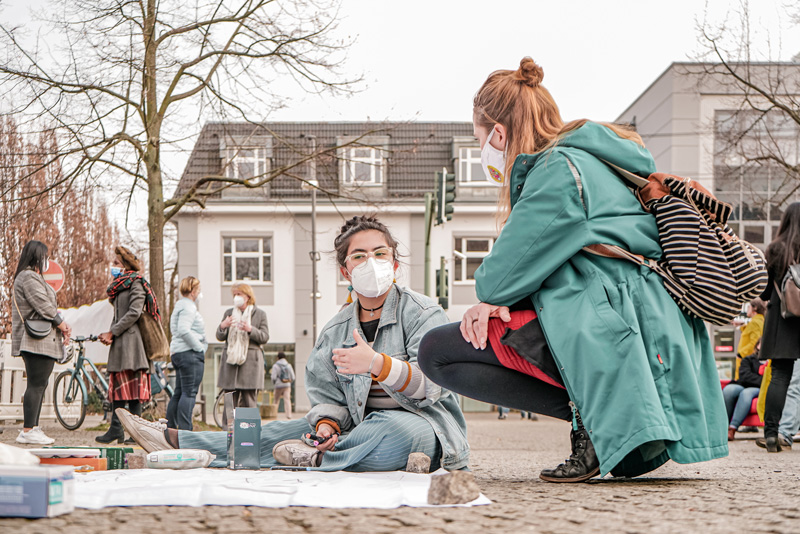