Laura Scuriatti, Professor of English and Comparative Literature, publishes Literary Capitals in the Long Nineteenth Century: Spaces beyond the Centres 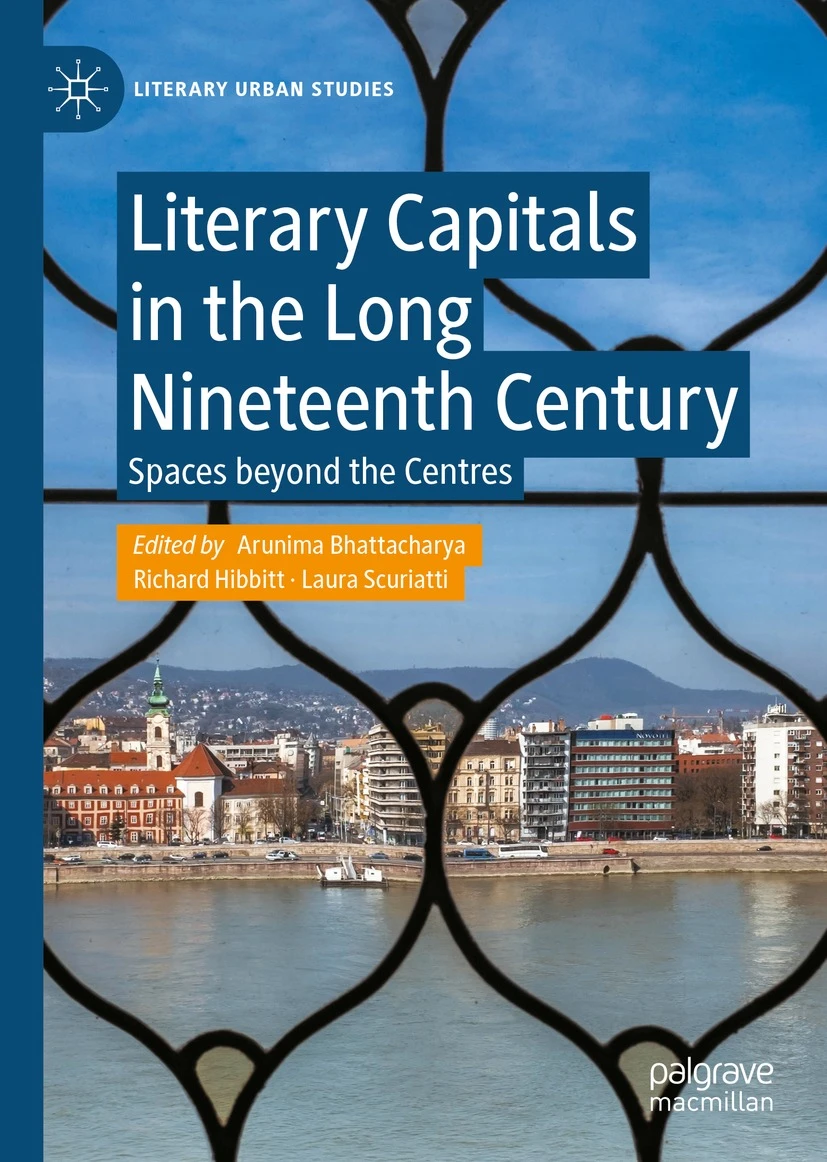 Prof. Dr. Laura Scuriatti is the co-editor of Literary Capitals in the Long Nineteenth Century: Spaces beyond the Centres, which was released in December 2022 as part of the Literary Urban Studies series by Palgrave Macmillan. Scuriatti co-wrote the introduction with Arunima Bhattacharya (Edinburgh Napier University) and Richard Hibbitt (University of Leeds), and contributed a chapter to the book.

Literary Capitals in the Long Nineteenth Century explores the cultural and political roles of cities and regions whose status was considered marginal during the time between the early 1800s and the outbreak of World War I. The book “shows how different economic, geographical and political factors combined to give each place its own distinctive literary culture and symbolic capital.” The volume developed from the work of the international scholarly network Writing 1900.

Scuriatti’s chapter in the book is titled “Untimely, Modern City: Literary Interventions on Florence as an Intellectual Capital at the Turn of the Century.” The chapter analyzes representations of the city of Florence from the late 19th to early 20th century, a time of cultural and literary renewal in the city. Focusing especially on the tensions between present and past, and between local identity and international outreach, the essay argues that the various representations of the Tuscan capital serve “as background for a broader evaluation of the problematic aspects of modern life and of the aesthetic strategies meant to capture them.”

The chapter by Catherine Toal, entitled “‘A Place in Hungary’: The Phantasmal Dublin of Ulysses” links James Joyce’s portrayal of Dublin in Ulysses with the founding document of the political party Sinn Féin, published in the year of the novel’s setting, 1904: the pamphlet The Resurrection of Hungary: A Parallel for Ireland, by Arthur Griffith, later a key figure in the emergence of the Irish Free State in 1922.

More information about Literary Capitals in the Long Nineteenth Century: Spaces beyond the Centres can be found on Springer.