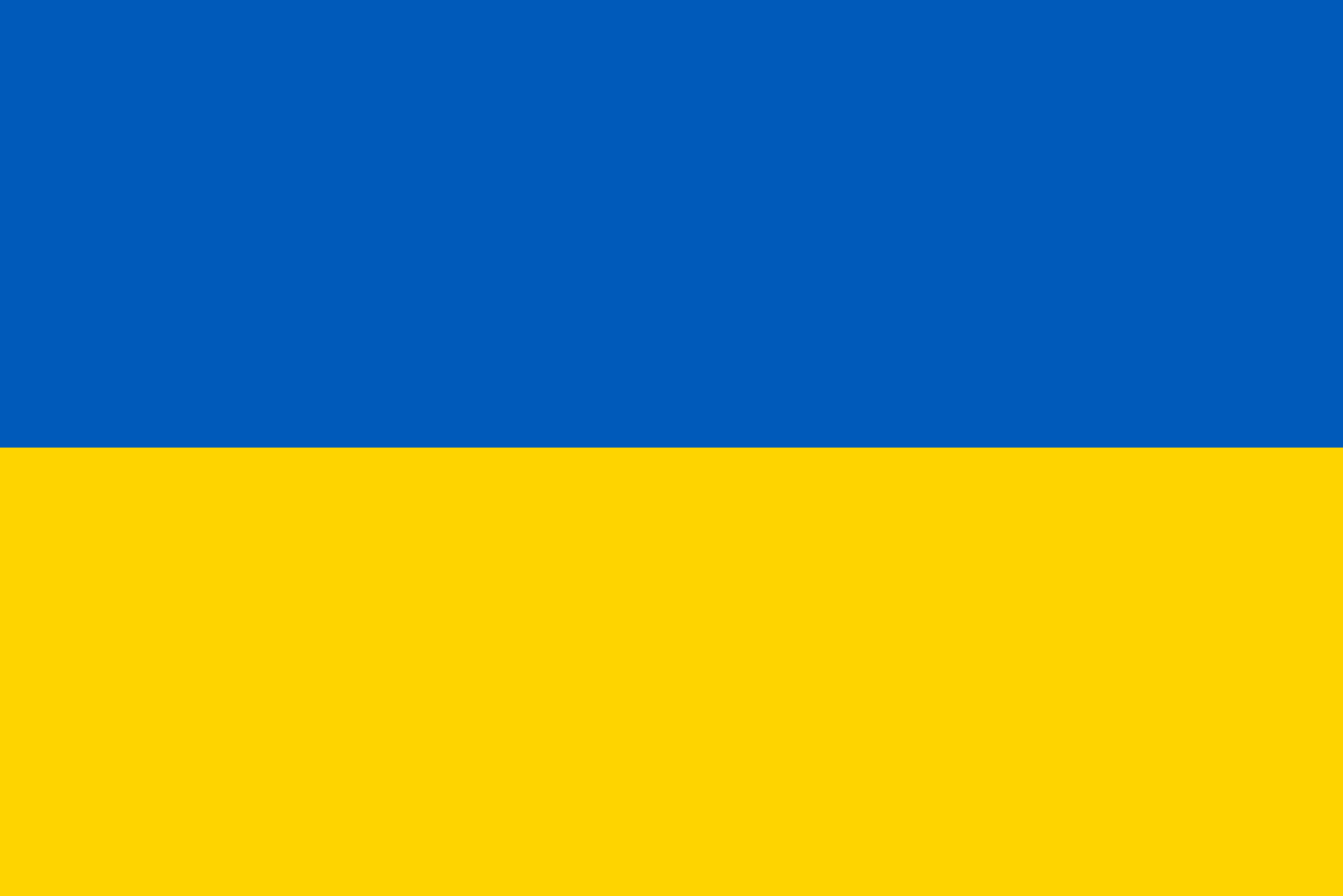 Bard College has announced a scholarship program to support 60 students displaced or under threat following the Russian invasion of Ukraine. These scholarships are open to university students from Ukraine who have lost access to higher education due to displacement or whose institutions have been forced to close or are operating under challenging circumstances. Students will be admitted to Bard College’s main campus in Annandale-on-Hudson, New York and its affiliates in New York City, Bard College Berlin, or Bard College at Simon’s Rock in Great Barrington, Massachusetts. The scholarship will vary based on need but will cover a minimum of full-tuition for every student.

Students from operational Ukrainian higher education institutions will be hosted in cooperation with their home institution, both to ensure that students can continue working towards their degrees, and to maintain the stability of those Ukrainian institutions that are currently under duress.

The program builds on previous Bard efforts to support refugee scholars and students. In the mid 1930s, the College gave refuge to distinguished writers, artists, intellectuals, and scientists fleeing Nazi Europe. In 1956, the school welcomed more than 300 Hungarian student refugees fleeing the Soviet invasion. In 2004, Bard helped bring more than 50 students from European Humanities University in Belarus, which was closed by the Lukashenko regime, to complete their education at Smolny College. A similar program was set up for 60 Turkmen students who could not continue their education at the American University in Central Asia in 2010. Bard College Berlin has welcomed more than 50 displaced students through its Program for International Education and Social Change, most of them from Syria. Last year, Bard committed to welcoming 100 Afghan students after the Taliban takeover of the country and this summer Bard College Berlin took in 12 refugee students from Ukraine.

Please direct any and all student inquiries to [email protected]

Students who would like to apply should do this through the website for the Ukrainian Refuge Program.