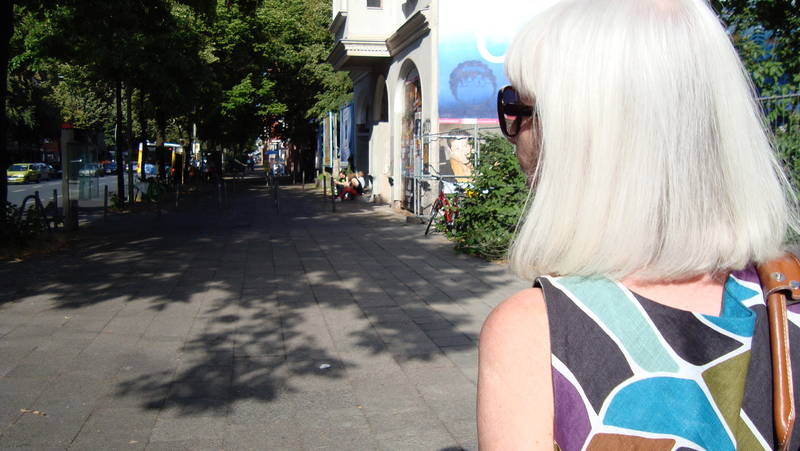 Bard College Berlin Lecture Hall
On March 22, 2018, the Berlin Internship Seminar led by Agata Lisiak and Florian Duijsens will welcome Angela McRobbie (Goldsmiths University of London) for a guest lecture titled "Settling the Accounts with Creative Economy 1997–2017."
This lecture provides a critical overview of the rise of the creative economy viewed from the perspective of working lives for young people, typically trained in arts, media, and design. Drawing on Foucault's notion of the dispositif, attention will be paid to the following ideas: creative work as labour reform, the artist as human capital,  the feminist problem of passionate work. The lecture will also reflect on disruptions to the glamorisation of creativity via the writing of Sennett and the case study of Berlin fashion designers.

Angela McRobbie FRSA FBA is professor of communications at Goldsmiths University of London. Her most recent books are Be Creative: Making a Living in the New Culture Industries (Polity Press, 2015) and The Aftermath of Feminism (Sage, 2008). She is currently completing two volumes: Feminism, Neoliberalism and Popular Culture (Polity Press, forthcoming 2019) and Neonationalism and the New Right: A Feminist Cultural Studies Perspective (forthcoming 2020).