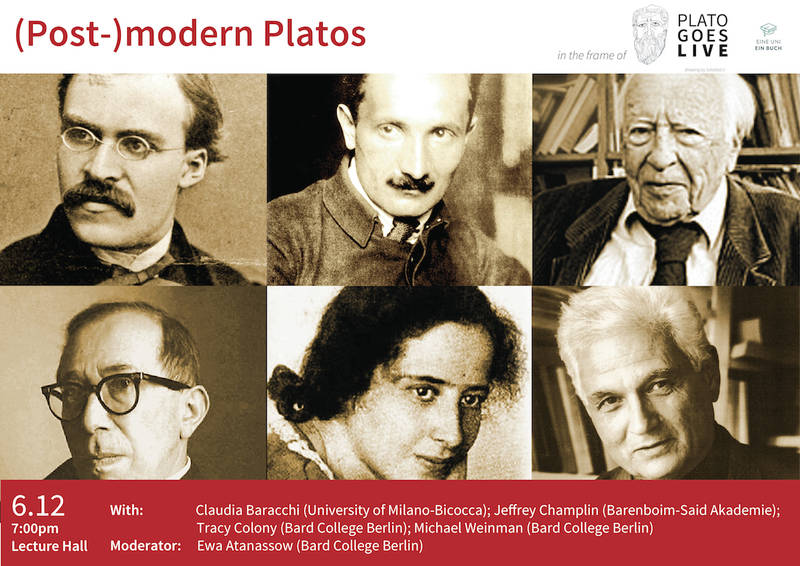 This book, in many ways encapsulates—or at least prefigures—our conversation about why a number of thinkers in the second half of the nineteenth century, especially Nietzsche, demanded an explicit return to Plato and the various and contradictory ways this return to Plato shaped the work of a number of major figures in twentieth century (especially so-called "Continental") philosophy, beginning with Heidegger and including Arendt, Derrida, Gadamer, and Strauss. While diverging from many of Zuckert’s arguments, our panel seeks to underline and extend her main claim that each of the authors under discussion "convinced that modern rationalism had exhausted its possibilities, all turned to Plato in order to rediscover the original character of philosophy and to reconceive the Western tradition as a whole.”