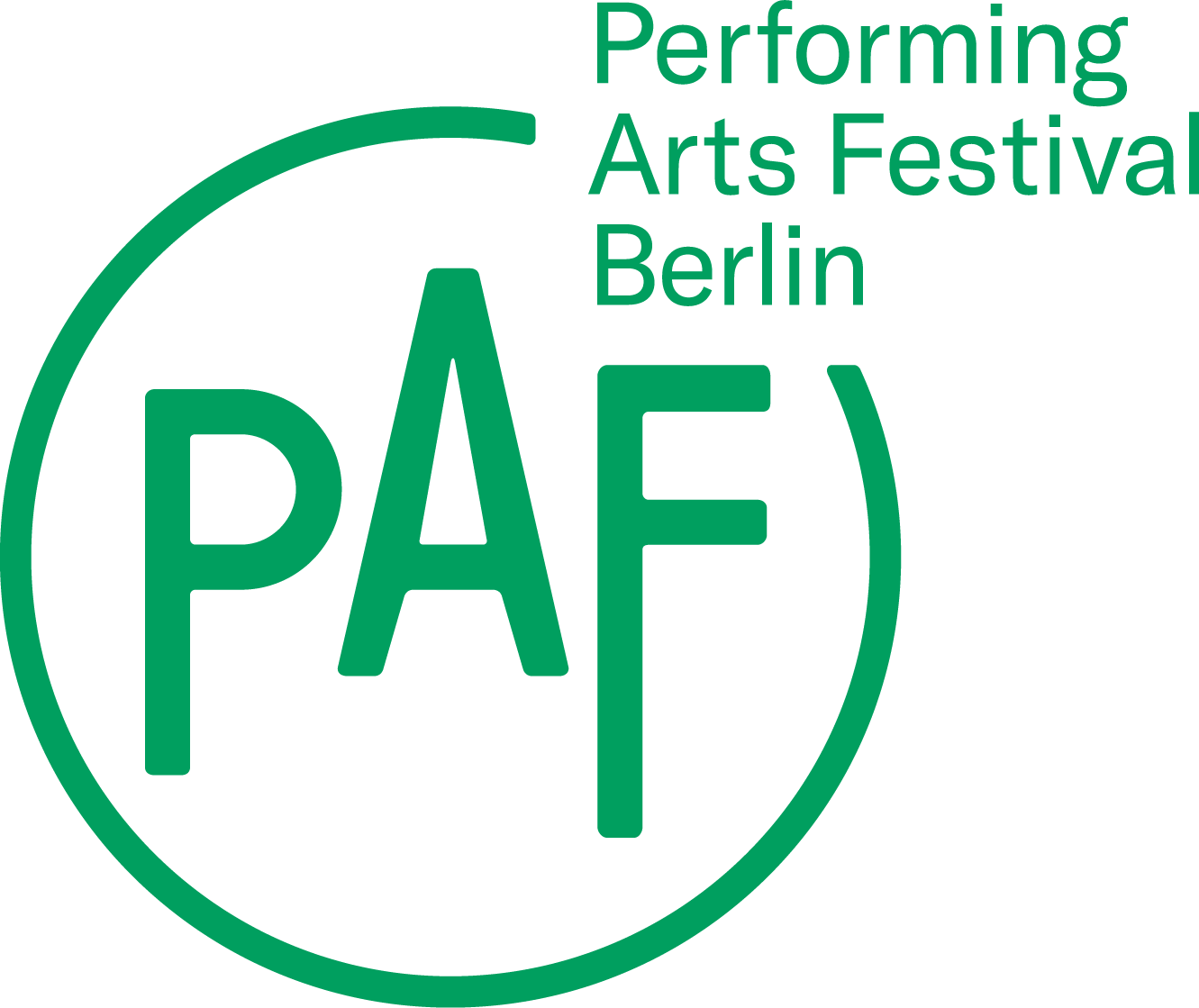 Between May 28 and June 2, 2019 Bard College Berlin students can participate in a variety of workshops on performance-based practices and discourses related to Berlin’s vibrant independent performing arts scene, from set design to writing, performance-making and performance analysis.
Running for the fourth year, the Berlin Performing Arts Festival will present six days of theater and performance, puppet and music theater, new circus, installation as well as site-specific performance on stages and in unusual locations throughout the entire city. The PAF Campus of Berlin’s Independent Performing Arts Community will be created for the first time in 2019: students and faculty members from a variety of institutions of higher learning are invited to become acquainted with the working methods and aesthetic discourses of Berlin's independent performing arts community in seminars, workshops, presentations, conversations with artists and, of course, by attending performances.

Program and more information about PAF Campus>>
The Berlin Performing Arts Festival is organized by LAFT - Landesverband freie darstellende Künste Berlin in cooperation with the performance venues Ballhaus Ost, HAU Hebbel am Ufer, Sophiensæle and Theaterdiscounter and is funded by the State of Berlin – Senate Department for Culture and Europe.