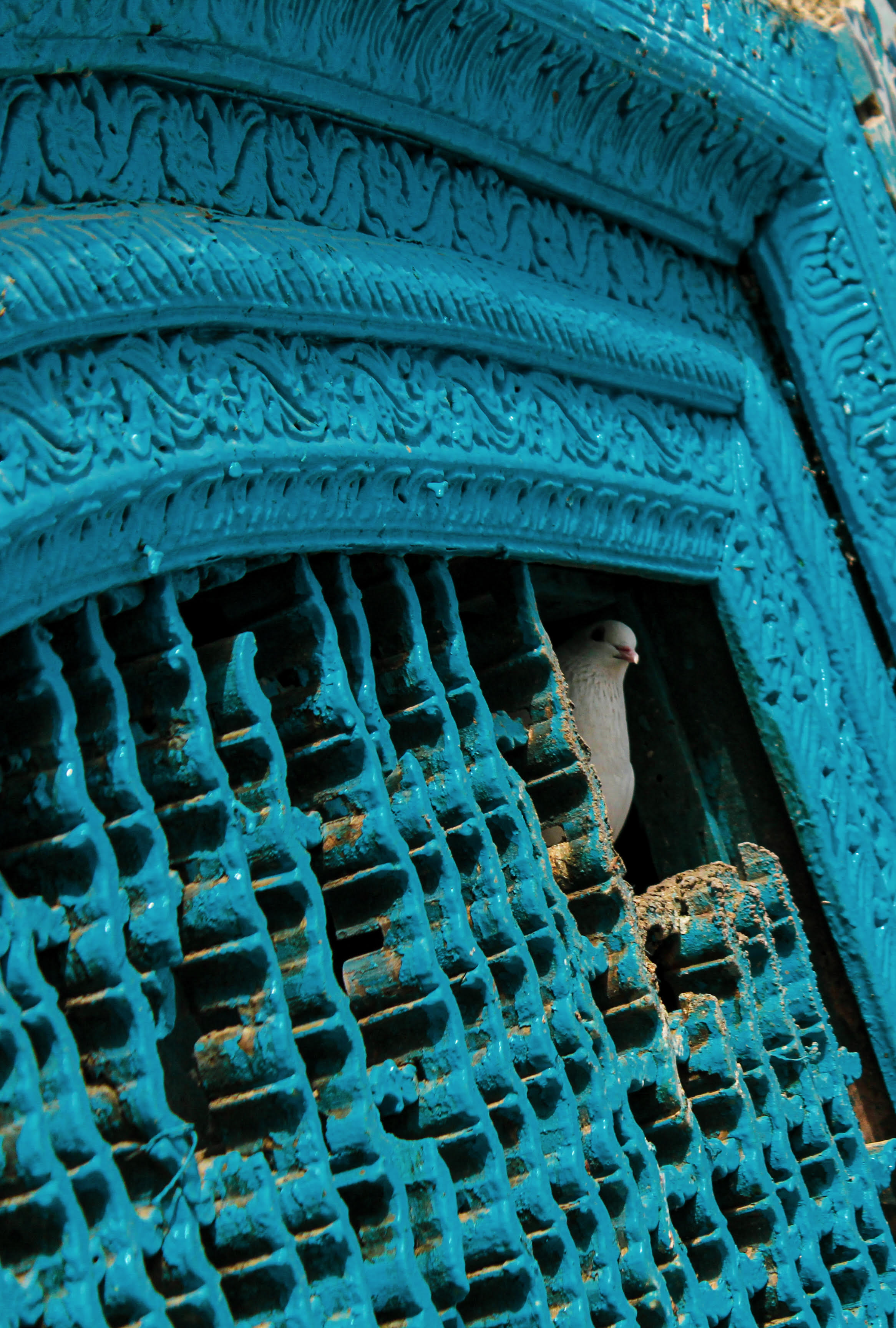 Since the US has signed an agreement with the Taliban to pull out foreign troops in exchange for security guarantees, “peace talks” are under way in Afghanistan. What that means becomes evident in the most recent efforts to build trust by releasing 400 militant Taliban inmates.

Is there an alternative to these kinds of “peace talks”? What would these measures entail so that the suffering of civilians does not grow even more? What role can the millions of exiled Afghans, some of which have lived abroad for decades, play in this process? How can the Afghan diaspora react to this betrayal by the “Free World”?

Students of Bard College Berlin will discuss with online participants.

8.10 PM Online Discussion:
Panelists will discuss with the audience; moderated by Emran Feroz.


Real Talk is a series at the Grüner Salon that boosts the visibility of the political discourse among the young, resistance-oriented, democratic and activist Middle-Eastern diaspora in Berlin and provides space for its debates. This series aims to focus on transnational realities and struggles between ‘here’ and ‘there’; ‘then’ and ‘now’, differences that nationalism seeks to deny and erase, and that reveal themselves in the diasporas. The talks serve as a platform to explore the diaspora’s thoughts about and reactions to these realities. Real Talk gives Syrian, Afghan and Iraqi intellectuals and artists, as well as those of other nationalities, a platform to bring political topics to the stage, together with experts, in various discussion and/or artistic formats.
The program is composed of lectures, short-films and panel discussions, as well as performances and concerts. The diaspora- and globe-spanning topics on its agenda include: civil society’s struggle for survival in the Middle East; re-claiming political agency; the political dimension of the (post-)traumatic; disappeared and missing prisoners; the fate of women in the revolution; and the experience of statelessness.

A cooperation between Bard College Berlin, the Volksbühne Berlin and the German Council on Foreign Relations.

Watch a recording of the talk here >>