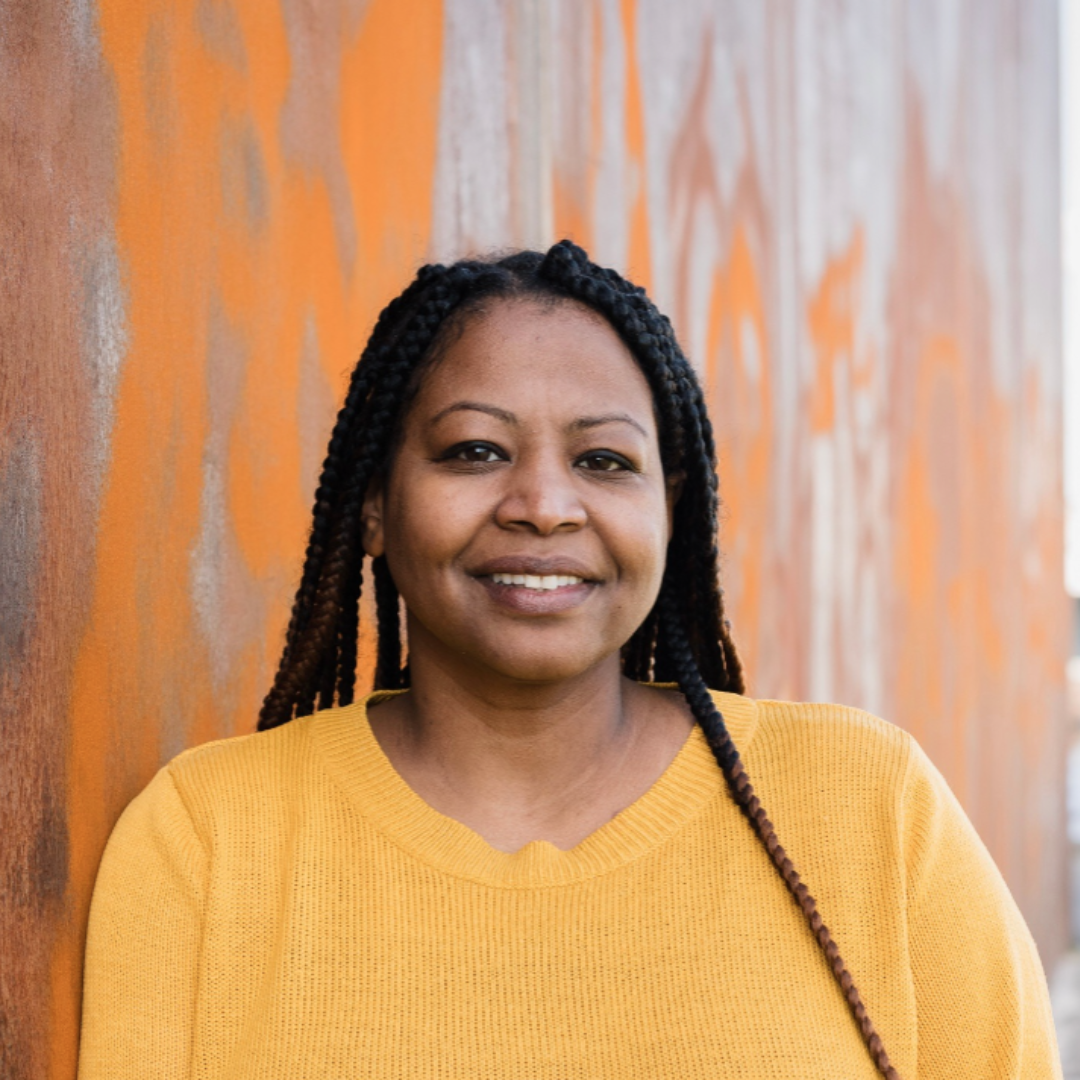 The Problem with Icons: Feminist Contestations in Sudan’s Ongoing Revolution

In April 2019, during the early days of a mass sit-in in Khartoum calling for the fall of the alBashir regime, this image of Alaa Salah, a young Sudanese woman reciting poetry, went viral. Within days, the photo appeared in prominent media outlets, including The New York Times, which argued that images such as this “derive their power in part from the sheer quotidian nature of the individual, armored not in defensive gear or in depersonalizing military garb but in the clothes of the everyday.” Taking this image as a starting point, Sara Abbas looks at feminist activism during the ongoing revolution in Sudan, situating it within the history of women’s struggles since independence. Highlighting the shifts that are taking place in how women, especially young women, conceive of the “political”, Abbas argues that devoid of an intersectional lens, such images serve to depoliticize struggles for gender justice, and obscure more than they show.

Sara Abbas is a political scientist and current recipient of the “inequalities” fellowship at the Open Society Foundations. She is researching and writing a manuscript on the imaginations and collective practices that have arisen in the sit-in spaces (protestor camps) during Sudan’s ongoing revolution. Sara is a contributor to Diversity on Common Ground: Ten perspectives on contemporary feminism (2020) and A Region in Revolt: Mapping the recent uprisings in the Middle East and North Africa (2020).
Email: [email protected]