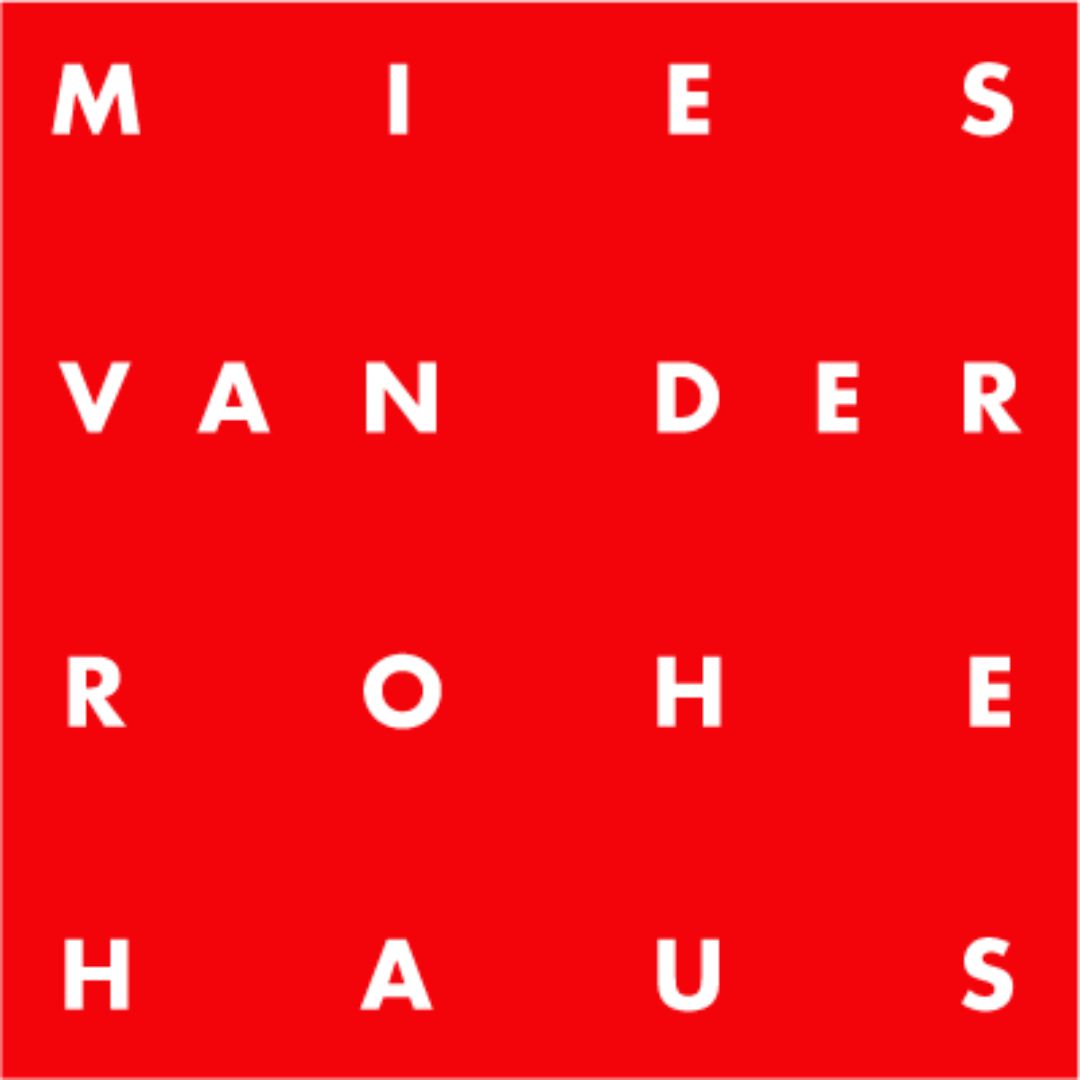 Translated from the abstract:
Since the late 1980s, the interpretation of Mies as a supposed opponent or even victim of National Socialist cultural policies has been under public scrutiny. This lecture focuses on Mies van der Rohe's situation in 1933 and 1934, and more broadly on the relationship between political judgment and architectural modernism. Just as Mies designed the pavilion for the World's Fair in Brussels in 1934 at the invitation of the Nazi Propaganda Ministry, among other things, he also saw the Revolutionary Monument as a primarily aesthetic-architectural challenge as early as 1926 - in the years of the Weimar Republic - freely following the motto: "I am not interested in whether the man who mixes the cement is a Nazi or a Communist. I'm only interested in whether he makes good cement." In retrospect, how can we appropriately classify Mies's role in the early years of National Socialism, during the time of an internal party dispute over the direction of modernism? And how does his understanding of architecture relate to our standards of evaluation today?

To watch the lectures (in German) >>