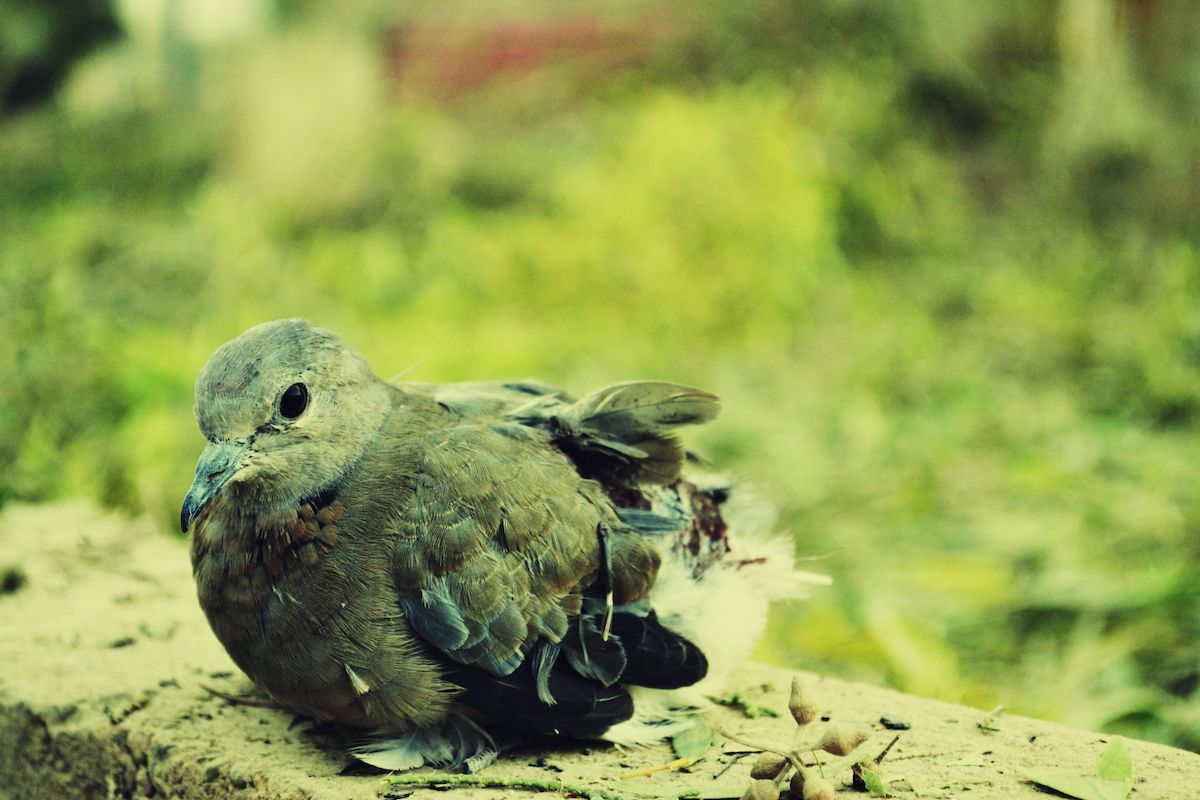 Grüner Salon, Volksbühne, Rosa-Luxemburg-Platz, Berlin
The revolution in Syria did not only try to get rid of Assad's regime. It also created a diverse landscape of civil society structures that allowed the population to sustain itself: schools, health centers, infrastructure projects, journalistic initiatives, and more. These grassroots structures survived the war and the sieges. But now they are facing annihilation: ever since the USA and other Western powers signaled their withdrawing from Syria, the grassroots organizations and NGOs have been threatened to remain without any means, and the volunteers find themselves squeezed between the terror of the regime and the terror of the Islamist groups.

How should we, how should free societies in the West act in this situation? A lively civil society here cannot be impervious to a dying civil society there. The journalist Kristin Helberg, the activists and students at Bard College Berlin Ameenah Sawwan and Karam Alhamad, and activist Zeidoun Alzoubi, together with the audience, will search for answers to these questions: What is the current situation in the different regions of Syria? Can we even imagine an arrangement with Assad? Can Russia be moved to force Assad to secure at least a minimum of protection for the people in those areas?

The evening will be framed by photos and posters from the revolution.

19.00  Welcome: Marion Detjen
Introduction: Kristin Helberg
19.15  Panel Discussion:
Christin Lüttich (Moderation)
Karam Alhamad
Kristin Helberg
Zeidoun Alzoubi
Ameenah Sawwan
20.15  Break
20.30  Response (TBA)
Discussion with the Audience
Real Talk is a new series at Grüner Salon that renders visible the political discourse of the young, resistance-oriented, democratic and activist Middle-Eastern diaspora in Berlin and provides space for its debates. This series aims to make evident the transnational realities and struggles between ‘here’ and ‘there’; ‘then’ and ‘now’, differences which Nationalism seeks to deny and erase, and which reveal themselves in the Diasporas. The talks serve as a platform to explore the diaspora’s own thoughts and reactions to these realities. The series in the Grüner Salon aims to create a space where Syrian, Afghan, Yemen, Iraqi and other experts in various discursive and artistic discipline can discuss and perform their work.