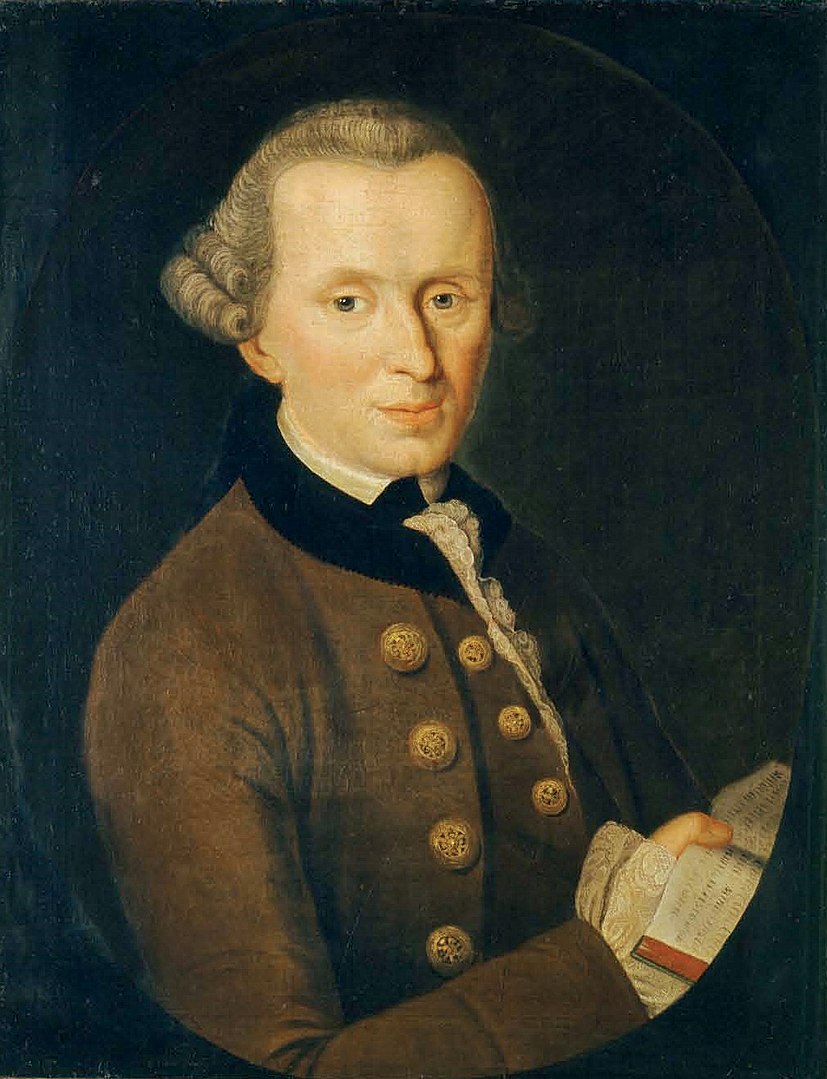 Ross Shields - The Theory of Everything: Kant and Goethe on the Fictive Foundation of Empirical Science

In his Critique of Pure Reason, Immanuel Kant criticizes the tendency of reason to transcend the limits of human knowledge. Dissatisfied with the finite state of empirical experience, reason leads us to invent three speculative ideas that extend this experience to infinity: the idea of the soul (qua unity of all representations), the idea of the world (qua totality of the sequence of causes and effects) and the idea of God (qua systematic interconnection of everything in general). According to Kant, we cannot say anything meaningful about these ideas—and this failing leads us to philosophical debates that can never be resolved: the so-called transcendental dialectic. However, while Kant criticizes the transcendent use of the three rational ideas (soul, world, and God) he simultaneously approves of their immanent use as regulative principles of scientific investigation—a notion that Goethe adopts in his own scientific pursuit.

Dr. Ross Shields is a postdoctoral research fellow at the Leibniz Center for Literary and Cultural Research, and also teaches at Bard College Berlin. He received his PhD in German Studies and Comparative Literature from Columbia University in 2019. His research interests include literary modernism, aesthetics, pictorial and musical theories of form, literary theory, the philosophy of language, and the history of science.

This seminar is open to BCB Students only. Participants are required to read the “appendix to the transcendental dialectic” in advance. Participants will discuss, among other things, the survival of Kant’s idea(s) in the scientific search for a theory of everything.  If you are interested in taking part, please contact Dr.  Aaron Tugendhaft.

This event is part of a series of seminars organized by the BCB Science & Religion Project, a part of the Oxford-led project "New Horizons for Science and Religion in Central and Eastern Europe" with support from the Templeton Foundation.