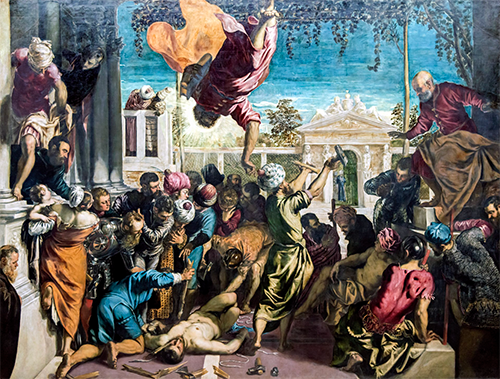 Kiarina Kordela will lead a discussion on the role of miracles in the development of Early Modern Science, based on the assigned reading Peter Harrison: "Miracles, Early Modern Science, and Rational Religion," in Church History. Participants will are asked to consider the following discussion questions:
A. Kiarina Kordela, Professor of German & Director of Critical Theory Program, Macalester College, Saint Paul, Minnesota, USA, works on philosophy, critical theory, psychoanalysis, social and political theory, and biopolitics. She is the author of Epistemontology in Spinoza-Marx-Freud-Lacan: The (Bio)Power of Structure (Routledge, 2018), Being, Time, Bios: Capitalism and Ontology (SUNY Press, 2013), and Surplus: Spinoza, Lacan (SUNY Press, 2007), and the co-editor of Spinoza’s Authority: Volume 1: Resistance and Power in Ethics, and Volume 2: Resistance and Power in Political Treatises (both: Bloomsbury, 2018), and Freedom and Confinement in Modernity: Kafka’s Cages (Palgrave-Macmillan, 2011), as well as of numerous articles in collections and journals.

This event is the first in a series of seminars organized by the BCB Science & Religion Project, a part of the Oxford-led project "New Horizons for Science and Religion in Central and Eastern Europe" with support from the Templeton Foundation.