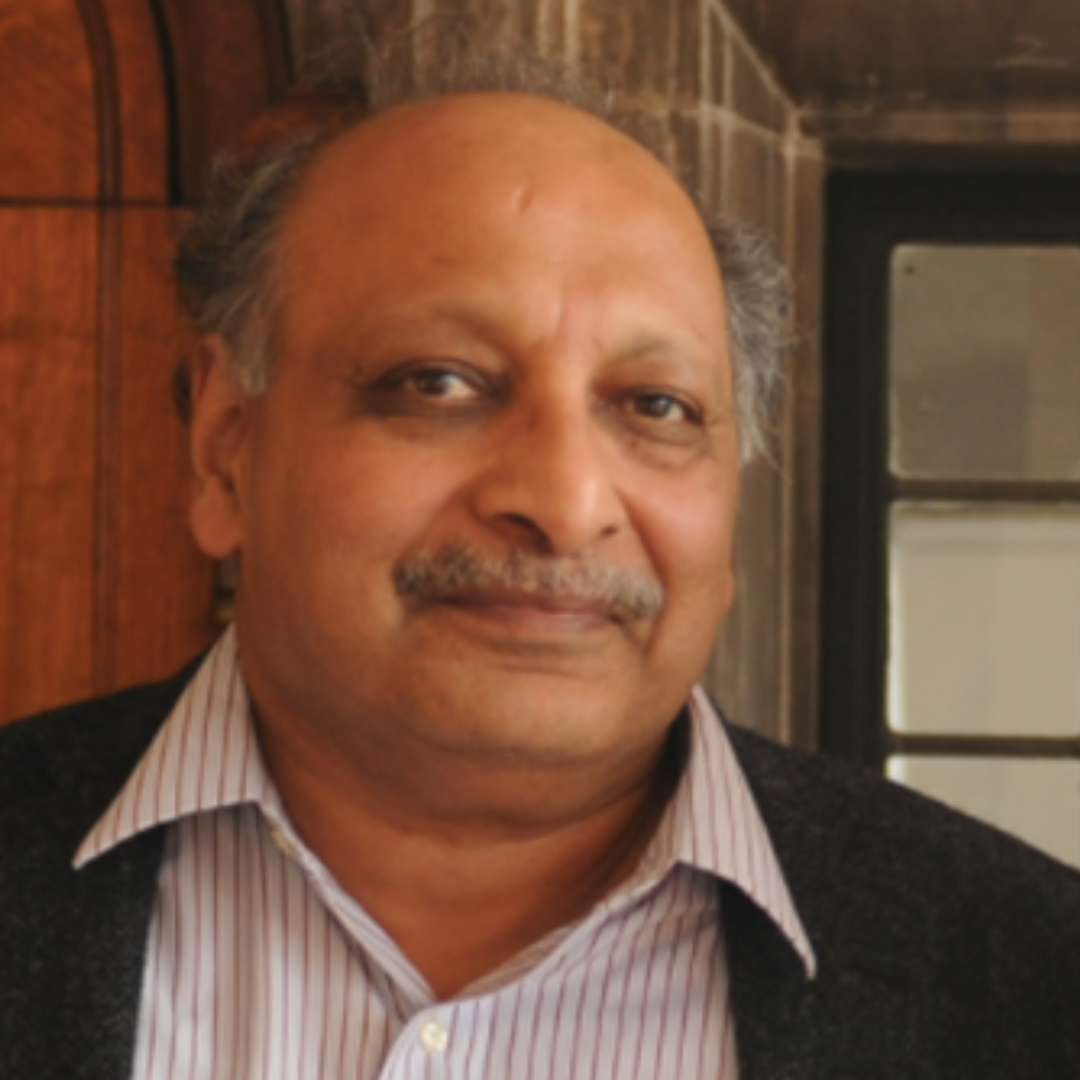 BCB Professor of Politics Ewa Atanassow was one of five scholars chosen to attend an Open Society University Network workshop on Uday Mehta’s upcoming book “Different Vision: Gandhi’s Critique of Political Rationality.” The five scholars and ten students invited to the workshop will have the opportunity to read and discuss the manuscript with the author, Yehunda Elkana Fellow Uday Mehta.  The workshop will take place on the Central European University campus in Vienna from June 13 to June 15, 2022.

From the blurb: Mehta’s forthcoming book examines the political thinking of Mahatma Gandhi, unearthing a non-liberal politics that rejects both imperialism and nationalism. If liberalism seeks freedom by elevating a state to discipline obedient citizens, Gandhi's political theory explicitly links politics to spiritualism and self-realization. Thus Gandhi is opposed to the power of the state as a mediating institution. He thinks in civilizational terms based in family and religion. And he values individual courage because it allows freedom and maturity. Mehta finds in Gandhi a political theory fundamentally at odds with the liberal-nation-state project.

Different Vision: Gandhi’s Critique of Political Rationality will be the topic of the 2022 Yehuda Elkana Fellowship text seminar. Professor Mehta and a number of world authorities on Gandhi and political thinking will be on hand to lead the discussion.

For more information on the OSUN workshop >>