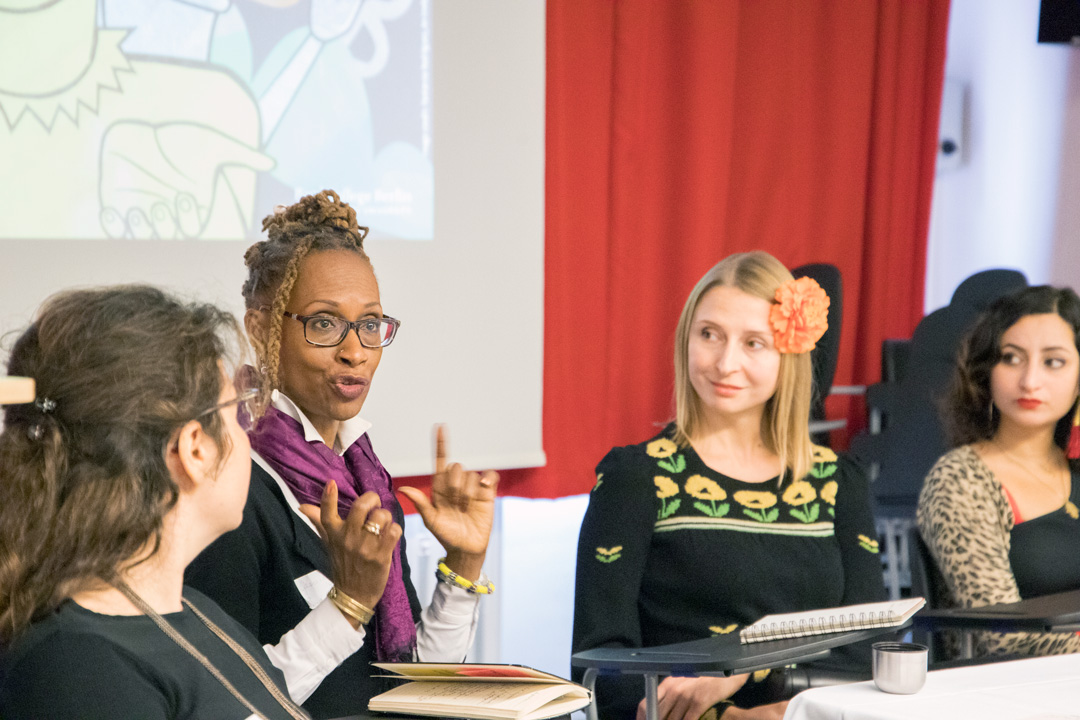 Bendetta Roux
[email protected]
12-05-2018
Berlin – Sara Mardini, a first-year student at Bard College Berlin, humanitarian worker and Syrian refugee, was released from Korydallos prison in Athens earlier today. Bail was set at EUR 5,000. Mardini’s request for release from pretrial detention was granted yesterday, after 106 days in prison. Sara and Sean Binder, a German citizen who was also released, worked as sea rescue volunteers on Lesbos. They were arrested on August 21, 2018, on accusations of human smuggling, membership in a criminal organization, spying, and money laundering. Sara and Sean still face charges and a possible prison sentence.

Kondylia Gougou, Amnesty International’s Greece researcher commented: “Whilst we welcome the news that these dedicated humanitarians will be back with their families after more than 100 days behind bars, the fact that they still face absurd charges and potentially long prison sentences is an outrage. . . . People who selfless[ly] act in these ways should be lauded, not imprisoned. These baseless charges should be dropped.”

“We are very happy and look forward to welcoming Sara back home in the next few days,” said Florian Becker, managing director of Bard College Berlin. “However, our student’s release came only after the presentation of copious evidence which, in our view, disproves the allegations against her in their entirety. Much damage has already been done. We will continue to press for the charges to be dropped.”

Sara and her sister Yusra Mardini, who participated as one of 10 athletes on the Refugee Olympic Team in Rio in 2016, became internationally known because they saved the lives of the other 18 forced migrants in their life raft by swimming their water-logged boat to the Greek coast during their own flight across the Mediterranean in 2015.

Sara Mardini became a student at Bard College Berlin in August 2017 when she was awarded a full scholarship under the Program for International Education and Social Change (PIESC), aimed at students from regions of crisis or conflict. Currently there are 32 PIESC students enrolled at Bard College Berlin from Syria, Iraq, Afghanistan, Greece, Eritrea, and Brazil.