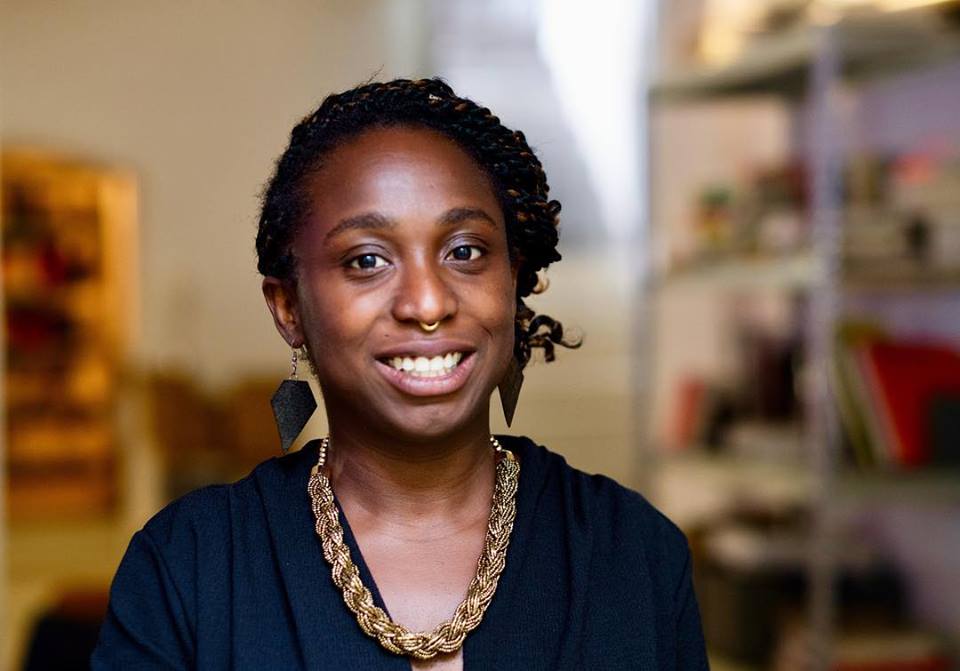 Edna Bonhomme is a Haitian American scholar, writer, and former biologist. She is currently a Postdoctoral Fellow at the Max Planck Institute for History of Science where she is working on her book manuscript Ports and Pestilence in Alexandria, Tripoli, and Tunis which addresses the convergence of sanitary imperialism and traditional medicine during the late nineteenth and early twentieth centuries. In addition to her book project, she is collaborating with Berlin –based artists and writers who are using decolonial methodologies and diachronic practices in order to upend uneven power dynamics in archives, pedagogy, and science.

She completed her PhD in history/history of Science at Princeton University in 2017. Using a historical materialist approach, her dissertation, “Plagued Bodies and Spaces: Medicine, Trade, and Death in Ottoman Egypt, 1705-1830 CE,” examined the commercial and geopolitical trajectory of plague and as its direct links to commercial, provincial, and imperial policies in several North African port cities. In addition to her historical training, she studied biology at Reed College (BA) and public health practitioner at Columbia University (MPH).

In addition to her academic interests, she writes for publications including but not limited to Africa is a Country, Contretemps, Der Freitag, Jacobin Magazine, Mada Masr, and Viewpoint Magazine. She has previously taught for the Princeton Prison Initiative (2012), Drexel University (2016, 2017), and Humboldt University (2018).

More information about her can be found at www.ednabonhomme.com.