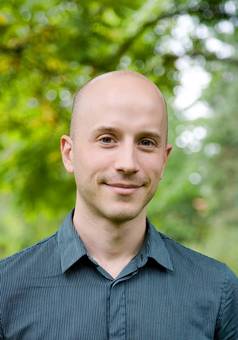 USA
PhD in Rhetoric
University of California, Berkeley
James Harker received his B.A. from Swarthmore College where he studied sociology, anthropology, and English literature. He received his PhD in rhetoric at the University of California, Berkeley in 2010. His research specialties are the twentieth century British novel, narrative theory, rhetoric, and cognition. At UC-Berkeley, he taught courses on classical rhetoric, theories of fiction, and transatlantic modernism, as well as introductory and advanced courses on writing. He is currently working on a book titled The Modernist Mind: The Art of Cognitive Minimalism, which argues that the modernist novel's distinguishing feature is its emphasis on the fallibility of basic cognitive processes. His work has appeared in the Journal of Modern Literature and Studies in the Novel.