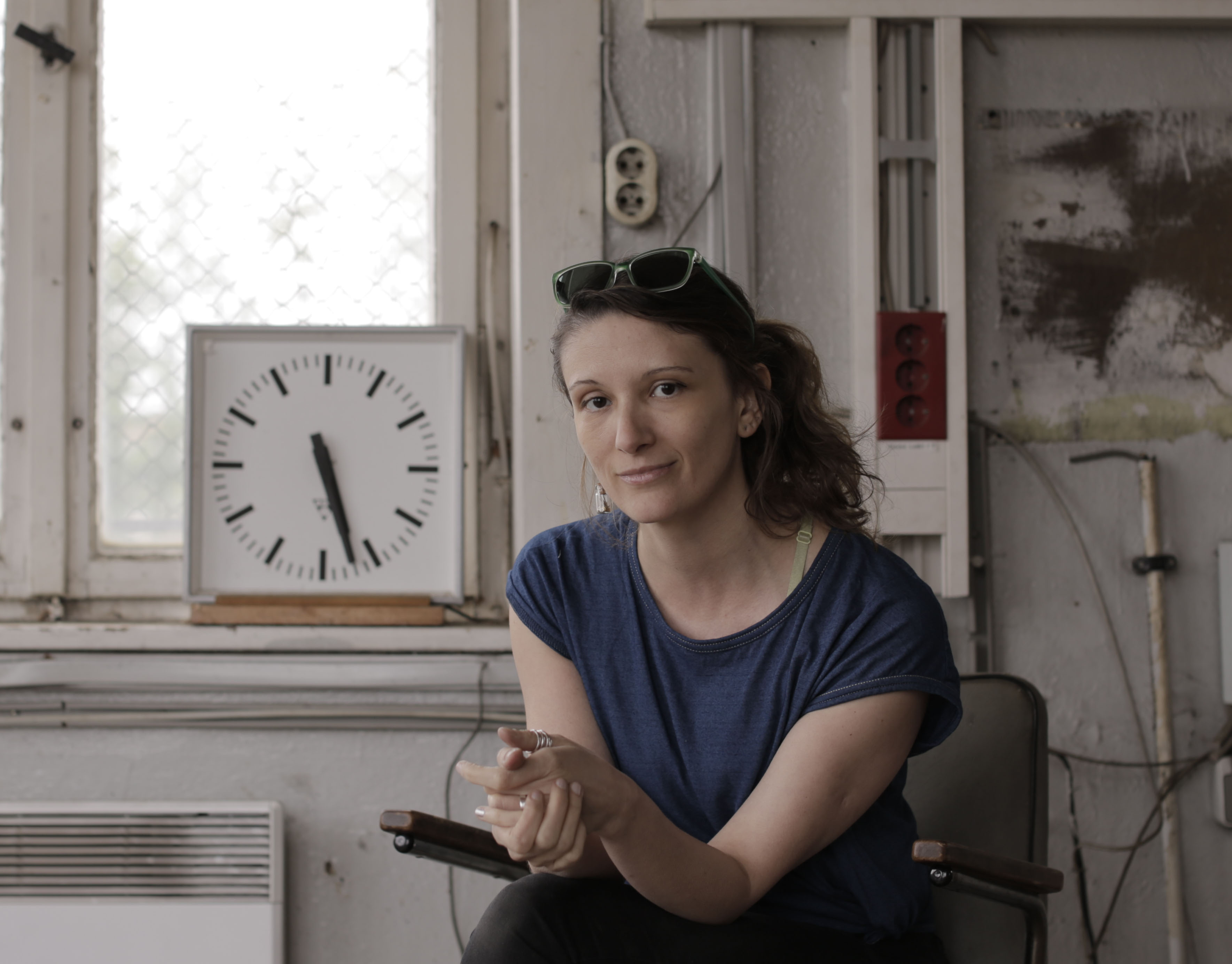 Bucharest, Romania
Attended: PY '06-07 & Installation Year '07-08
Currently: German & Romanian Installation Artist, City Researcher and Curator
Facebook
Instagram
Website
ECLA* was the beginning of my Berlin chapter and stay, same as the city – an unfolding muse. It was where I plunged into a world of Installation Art, Video and Theatre. ECLA meant for me Visual Arts. Meaning also many nights in the basement studios, running through the city filming abandoned Christmas trees in the January cold, more winters in a row, or recording a trip from Pankow to Potsdamer Platz with the U2 subway.

After ECLA, I have pursued a Master of Public Policy at the Hertie School of Governance, followed by a graduate programme in Fine Arts at the Bauhaus University in Weimar. I have been researching and working with art spaces in Berlin ever since, with a focus on site-specific art and multimedia installations. I worked among others for the Martin-Gropius-Bau (exhibition organization), the Berlin International Film Festival (film fair organization) and Hertie Foundation (artistic consultancy). I have put together, among others, large-scale site-specific installations for the Reinbeckhallen in Berlin Schöneweide, for the Round the Corner Gallery @ Teatro da Trindade in Portugal, for the forgotten ball room Prachtsaal Neukölln, for the industrial Peter-Behrens-Halle or for the former malt factory District Berlin. One of my most rewarding achievements to date is the project Along the Lines, a project through which I have transformed former signal towers along the Ring Bahn and the S-Bahn 3 in Berlin into art spaces, seen from passing by trains and from train platforms. I have orchestrated this project in collaboration with Deutsche Bahn and the prestigious Hauptstadtkulturfonds, among other wonderful project partners. Lately I have been focusing more and more on the public space, and my collaborators span over many fields. Recently, I have also taught a practice class to the MFA students of the programme in Public Art and New Artistic Strategies, at the Bauhaus University, which has been another rewarding experience. This coming summer, I will be teaching a new class - again a class taking place both in the campus of the Bauhaus University in Weimar and on regional trains.

ECLA was for me a place for imagination and self-discovery. A place both in Berlin and an oasis of its own, both school and community of people, both challenge and room for own initiative. And it was probably also what inspired me to live for years in a House Project in Berlin Moabit after I left the campus, a place with a story of its own – former squat, now association – but like ECLA, a community where we all know each other and have resources for making beautiful projects happen.

Image: Natalia in a former signal tower, part of her project Along the Lines, 2019