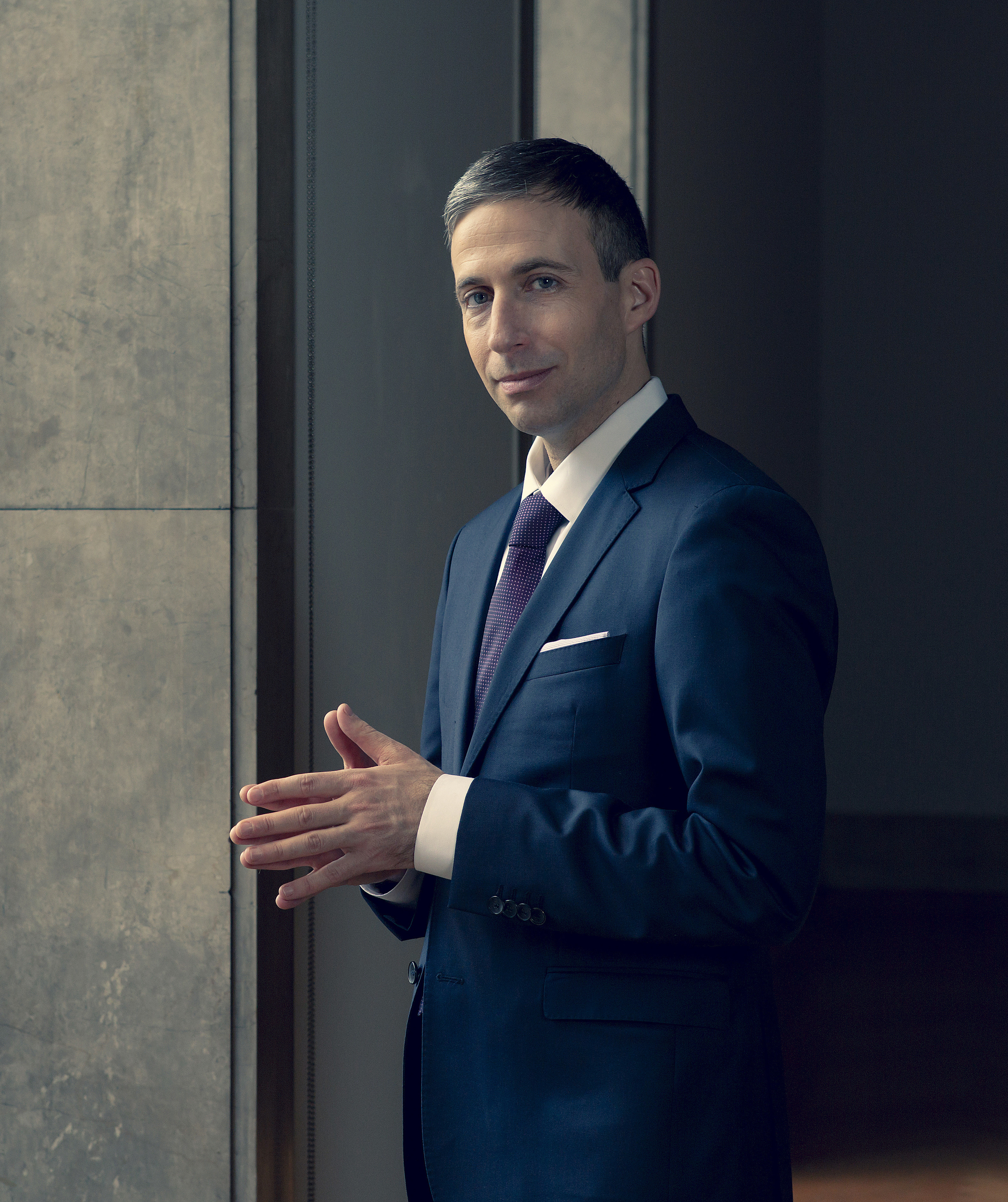 The New York Times wrote of pianist and conductor Benjamin Hochman “classical music doesn’t get better than this”. Winner of Lincoln Center’s Avery Fisher Career Grant, he has performed as piano soloist with the New York, Los Angeles, Chicago, Israel, and Prague Philharmonic Orchestras. His recitals and chamber music appearances include Carnegie Hall, the Louvre, Suntory Hall, and the Lucerne Festival.

Hochman’s debut album as conductor and concerto soloist was released on Avie Records in 2019: Mozart Piano Concertos No. 17 and No. 24 with the English Chamber Orchestra. The New York Times remarked: “The stylistic insight, elegance and sparkle of Mr. Hochman’s pianism are beautifully matched by the playing of the orchestra.”

Hochman’s previous recording for Avie, “Variations”, included works by Oliver Knussen, Luciano Berio, George Benjamin, Peter Lieberson, and Johannes Brahms. It was selected by the New York Times as one of the Ten Best Classical Recordings of 2015.

A graduate of The Juilliard School’s conducting program where he studied with Alan Gilbert and was the recipient of the Bruno Walter Scholarship and Charles Schiff Award, Hochman served as musical assistant to Louis Langrée at the 2016 Mostly Mozart Festival, and participated in the 2018 Tanglewood Conducting Seminar. Recent and forthcoming conducting engagements include Santa Fe Pro Musica, Orlando Philharmonic, and The Orchestra Now. At the recommendation of the Solti Foundation US, he served as cover conductor to Rafael Payare and Bramwell Tovey at San Diego Symphony in the 2019-20 season.

He is a Steinway Artist and serves on the piano faculty of Bard College Conservatory of Music.