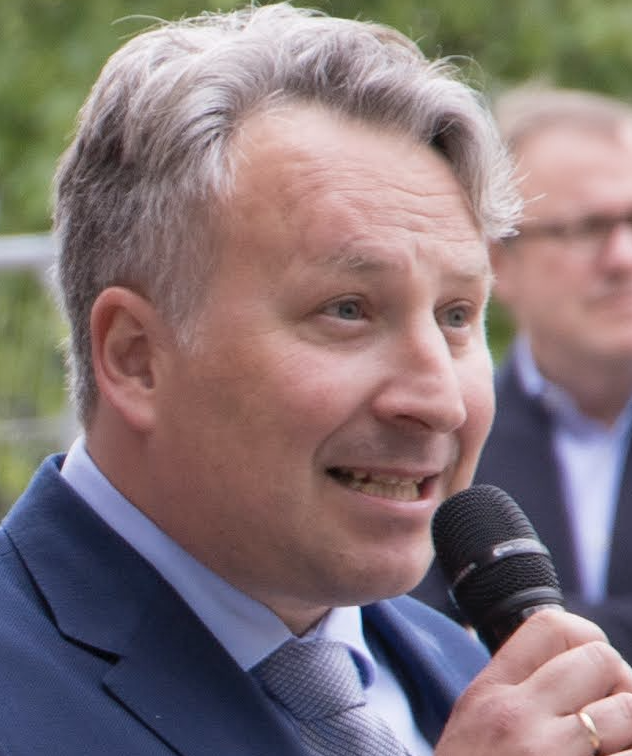 Ex Officio
Managing Director of Bard College Berlin
Florian Becker joined the Division of Languages and Literature at Bard College in Annandale in 2005 and has been teaching at Bard College Berlin since 2012. He read Philosophy, Politics, and Economics at Magdalen College, University of Oxford, before earning a Ph.D. in German literature at Princeton University. Awards for his doctoral work on twentieth-century German theater and philosophy include a Whiting Fellowship in the Humanities. Publications include articles and chapters in Brecht und die Naturwissenschaften (eds. Hippe and Ißbrücker, 2017), Der Deutschunterricht, Modern Drama,The International Brecht Yearbook and the Routledge Handbook of Human Rights. He has completed a monograph on Bertolt Brecht, Peter Weiss, and Heiner Müller, Theater and Praxis: Realism as Critique in Twentieth-Century German Drama and has edited, with Paola S. Hernández and Brenda Werth, a volume of essays entitled Imagining Human Rights in Twenty-First Century Theater: Global Perspectives (2013). He is editing, with Janine Ludwig, an English-language companion to the works of Heiner Müller.