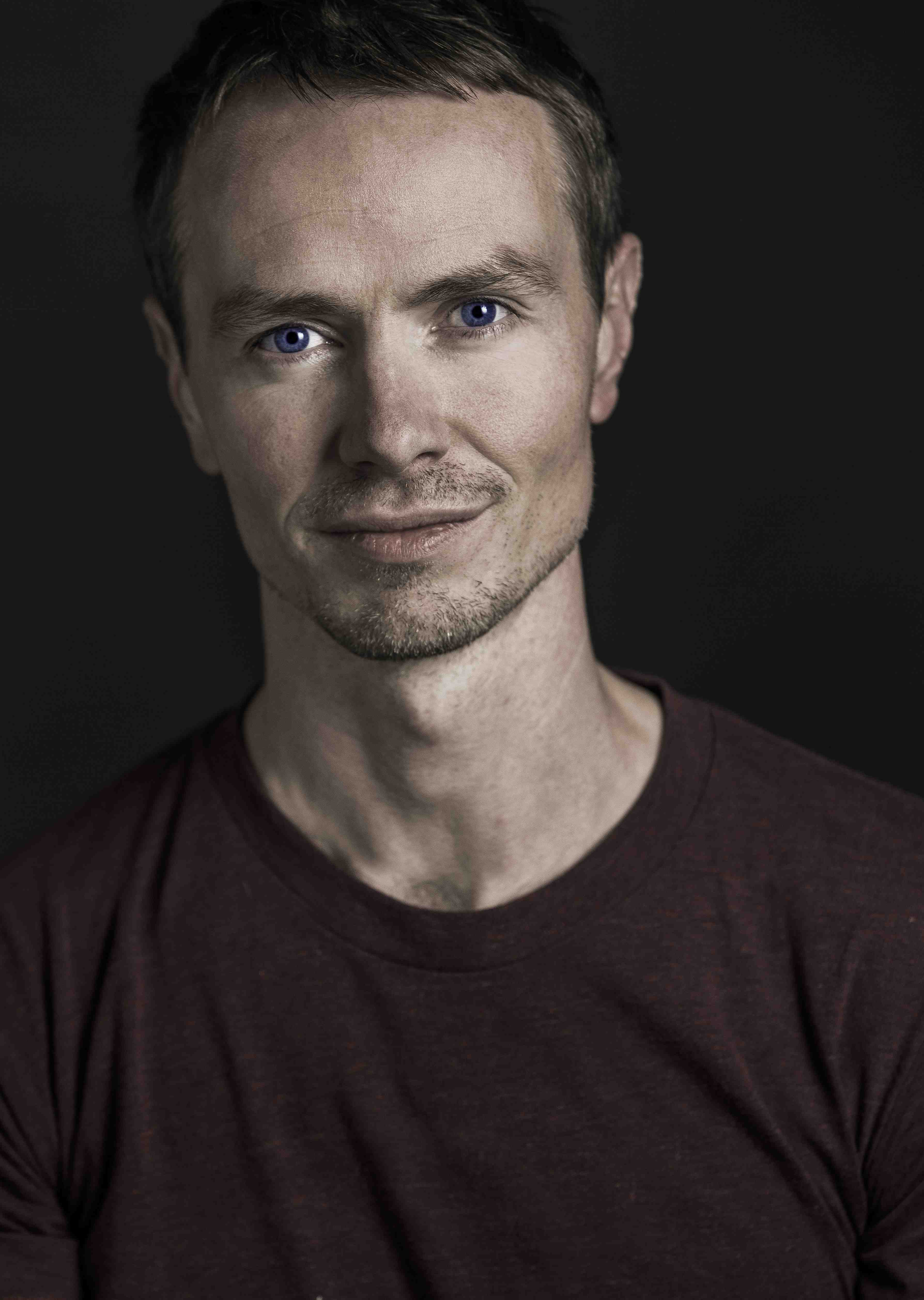 Ireland
PhD in Creative and Critical Writing
University of East Anglia
Gavin McCrea holds a PhD in Creative and Critical Writing from the University of East Anglia. His first novel, Mrs Engels (Scribe, 2015) was shortlisted for the Desmond Elliot Prize and the Walter Scott Prize, and longlisted for the Guardian First Book Award. His second novel, The Sisters Mao, is forthcoming in September 2021. During quarantine, Gavin completed his first work of non-fiction, a memoir about his relationship with his mother; entitled Cells, this will be published by Scribe in 2022. Most recently, he was commissioned by John Murray/Hachette to write a collection of essays on Jean-Jacques Rousseau. Gavin's articles have appeared in the Paris Review, the Guardian, the Irish Times, Catapult and Lithub.