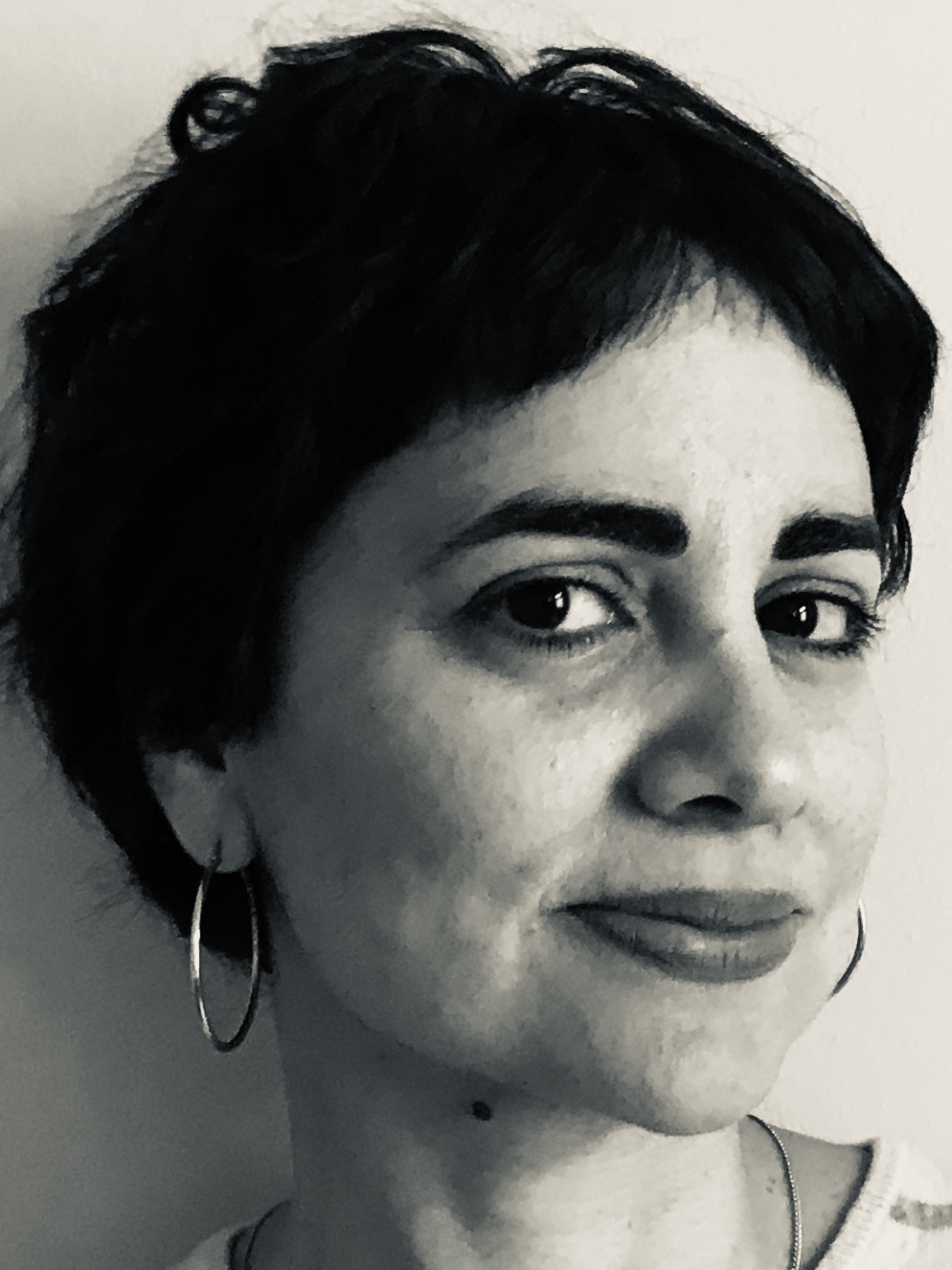 USA
PhD in Politics and International Studies
SOAS, University of London
Before joining Bard College Berlin, Hanan Toukan was Visiting Assistant Professor in Middle East Studies at Brown University (2016-2018) and Visiting Professor of the Cultural Studies of the Middle East at the University of Bamberg (2018-2019). Toukan has also lectured at the Free University of Berlin and SOAS, University of London in media and film studies, as well as politics and international studies. She is a recipient of several research awards including most recently from the Alexander Von Humboldt Foundation and the Einstein Foundation for her current research project on the visual politics of museums. She was a EUME postdoctoral Fellow in Berlin in 2012-2013 and a Kenyon Institute Visiting Scholar in East Jerusalem in 2012. Her book The Politics of Art: Dissent and Cultural Diplomacy in Lebanon, Palestine, and Jordan is forthcoming with Stanford University Press (2021). The book is based on her PhD undertaken at SOAS, University of London which won the Middle East Studies Association of North America (MESA) Malcolm H. Kerr Award for Best PhD in the Social Sciences in 2012.