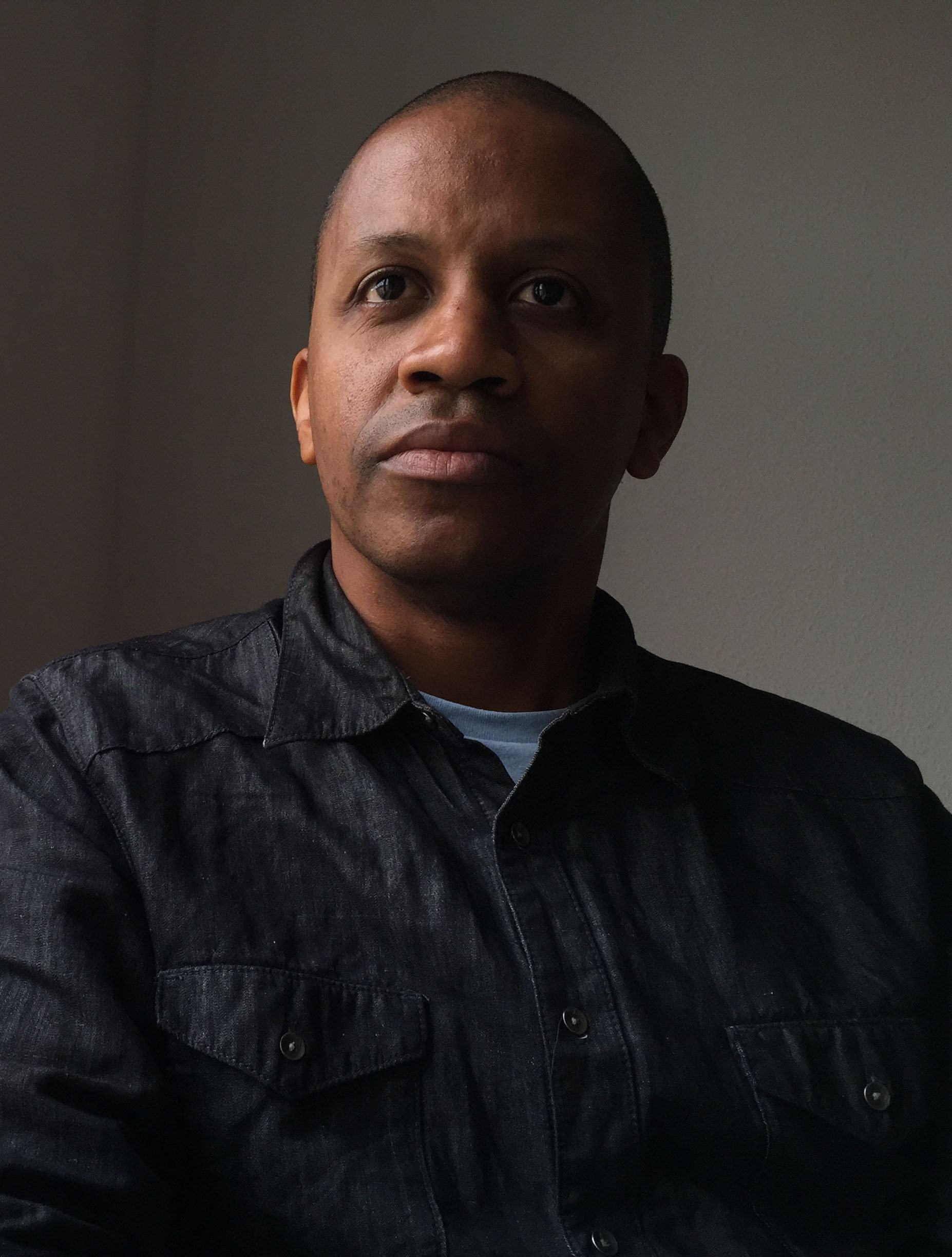 Louis Cameron is an American artist that lives and works in Berlin, Germany.  He earned a BFA from the University of Southern California in Los Angeles, and an MFA from Tyler School of Art, Temple University in Philadelphia.
​
Cameron's diverse painting and photography practices engage in the creation of pictorial spaces based on his encounters with the city environment, while other bodies of work probe the limits of privacy in actual and virtual spaces. Additionally, Cameron collaborates with other artists by organizing poster portfolios that are distributed via the internet.

Cameron has taught at Princeton University, Yale University, and Brooklyn College, among other institutions.