Agata Lisiak and Florian Duijsens to be featured speakers at "Revisiting Space Invaders: Race, Gender, and Bodies of Place" seminar 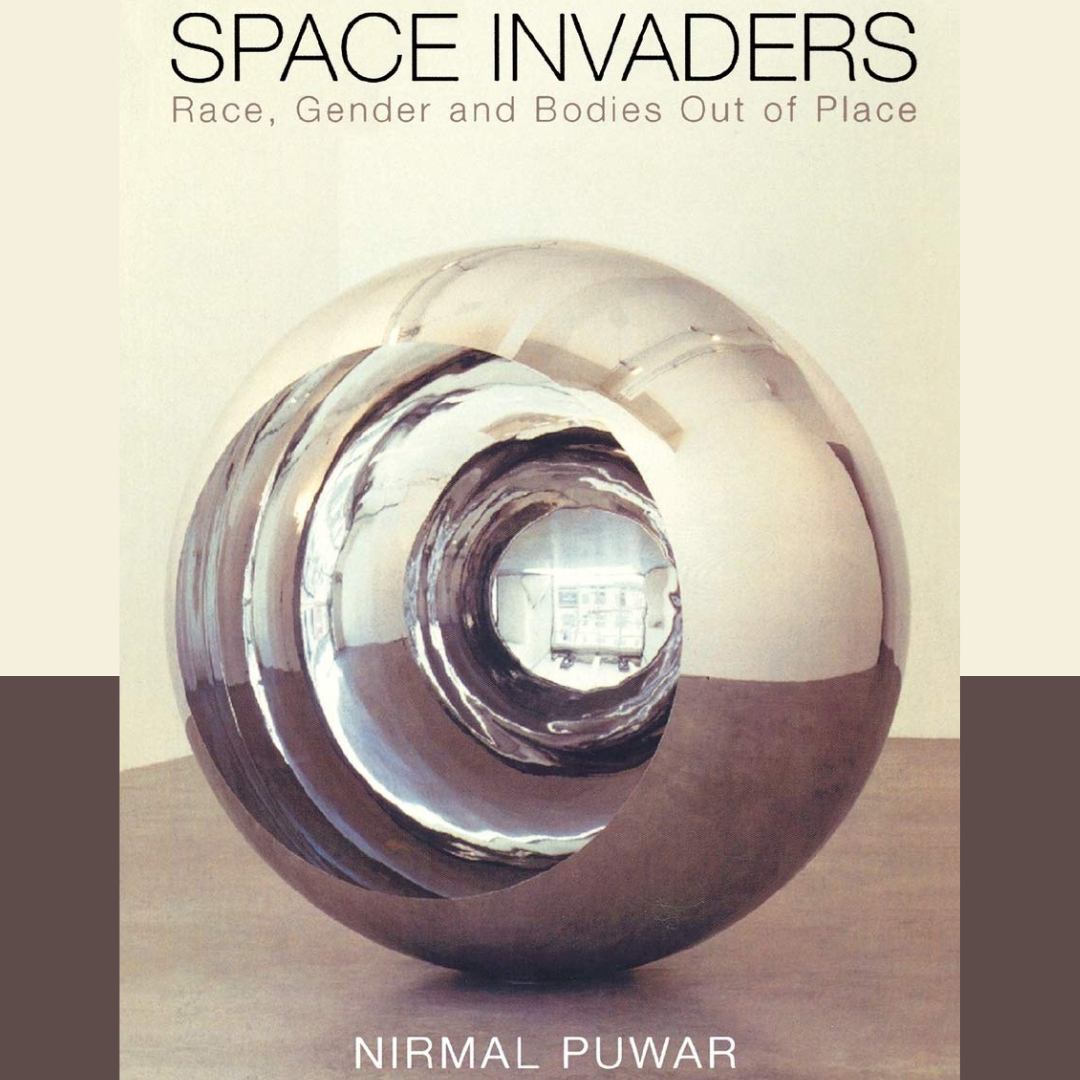 BCB Professor of Migration Studies Agata Lisiak and faculty member Florian Duijsens are featured speakers at City, University of London’s seminar “Revisiting Space Invaders: Race, Gender and Bodies out of Place.” The seminar will take place online on July 21, 2022, at 3:00 pm CEST and is open to the public.

From the announcement:
Some bodies are deemed as having the right to belong, while others are marked out as trespassers who are, in accordance with how both spaces and bodies are imagined (politically, historically and conceptually) circumscribed as being ‘out of place’.

18 years ago, Nirmal Puwar published Space Invaders: Race, Gender and Bodies out of Place (Berg, 2004).
Some bodies, the book pointed out, are ‘deemed as having the right to belong’: they fit into social institutions with ease, due to the sedimented histories, cultures and politics of ‘race’, gender and class. Such people are the ‘somatic norm’. Others are positioned as conceptual and historical ‘space invaders’, who are too different degrees ‘out of place’.

Written at a time when ‘increasingly, women and minorities are entering fields where white male power is firmly entrenched’, this powerful book used an expansive range of examples from across UK national institutions (including parliament, civil service, the art world and academia) alongside an inventive range of theory to understand how processes of exclusion are tied to conditions of inclusion, alongside how people negotiate and contest them. Space Invaders asks the question: ‘What happens when those bodies not expected to occupy certain places do so’?
Puwar’s lucid, nuanced and compelling book has been highly influential, inspiring work in the museum, arts and cultural sector (such as ‘The Space Invaders collective’ and podcast, as well as the ‘Spatial Feminism’ book club).

This book was launched in Milan and has been widely taken up in academia, used extensively in teaching (including in BCB’s Internship Seminar) and creative practices internationally. This afternoon event will revisit Space Invaders in a contemporary context marked by renewed activist work and institutional attention to ‘inclusion’, alongside the optics and capitalisation of diversity and the rise of new aggressive forms of inequality.

For more information on Revisiting Space Invaders: Race, Gender and Bodies out of Place >>
To the seminar’s registration >>