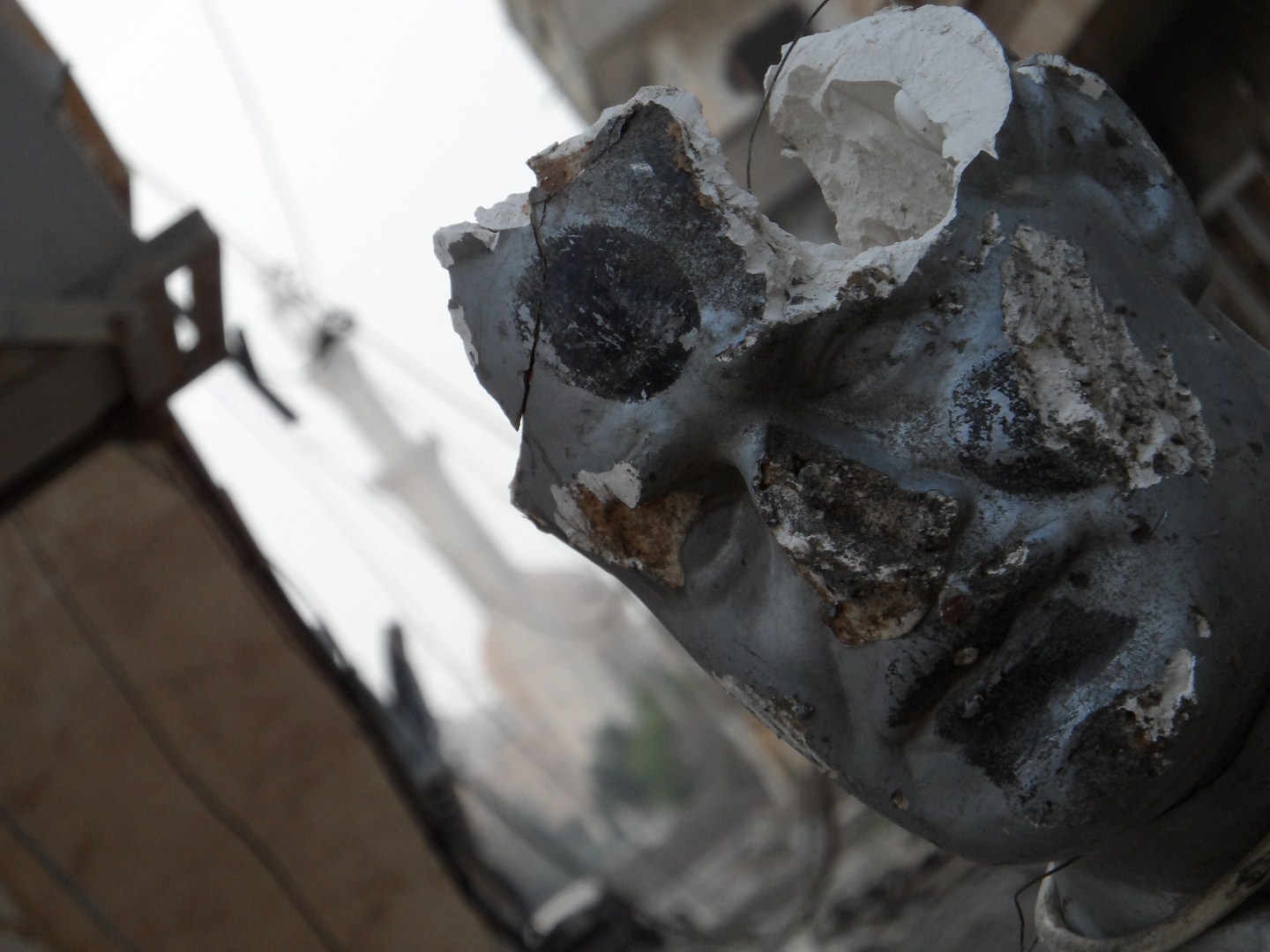 Real Talk: Sanctioning Syria through the "Ceasar Act" - Why? For Whom? Against Whom?

The Caesar Syria Civilian Protection Act AKA Caesar Act was adopted by the US-American Congress at the end of 2019 and put into action by mid-2020. It can be seen as a result of advocacy of Syrian NGOs, to exert pressure on the Assad regime, which still holds tens of thousands of political detainees in its power. However, it is compromised by Trump’s unilateral, unreliable, cynical way of doing politics; and one can challenge its effectiveness, as sanctions always tend to mostly hit the population, while the dictatorships manage to maneuver around them. Our panel will host experts, students and alumni from Bard College Berlin, to discuss the arguments for and against the sanctions. The panel does not intend to arrive at conclusive judgements, but seeks a deeper and more nuanced understanding of the dilemmas that we find ourselves in, on political, economic and humanitarian levels.

Students of Bard College Berlin will discuss with online participants.

8.10 PM Online Discussion:
Panelists will discuss with the audience; moderated by Sam Zamrik.


Real Talk is a series at the Grüner Salon that boosts the visibility of the political discourse among the young, resistance-oriented, democratic and activist Middle-Eastern diaspora in Berlin and provides space for its debates. This series aims to focus on transnational realities and struggles between ‘here’ and ‘there’; ‘then’ and ‘now’, differences that nationalism seeks to deny and erase, and that reveal themselves in the diasporas. The talks serve as a platform to explore the diaspora’s thoughts about and reactions to these realities. Real Talk gives Syrian, Afghan and Iraqi intellectuals and artists, as well as those of other nationalities, a platform to bring political topics to the stage, together with experts, in various discussion and/or artistic formats.
The program is composed of lectures, short-films and panel discussions, as well as performances and concerts. The diaspora- and globe-spanning topics on its agenda include: civil society’s struggle for survival in the Middle East; re-claiming political agency; the political dimension of the (post-)traumatic; disappeared and missing prisoners; the fate of women in the revolution; and the experience of statelessness.

A cooperation between Bard College Berlin, the Volksbühne Berlin and the German Council on Foreign Relations.