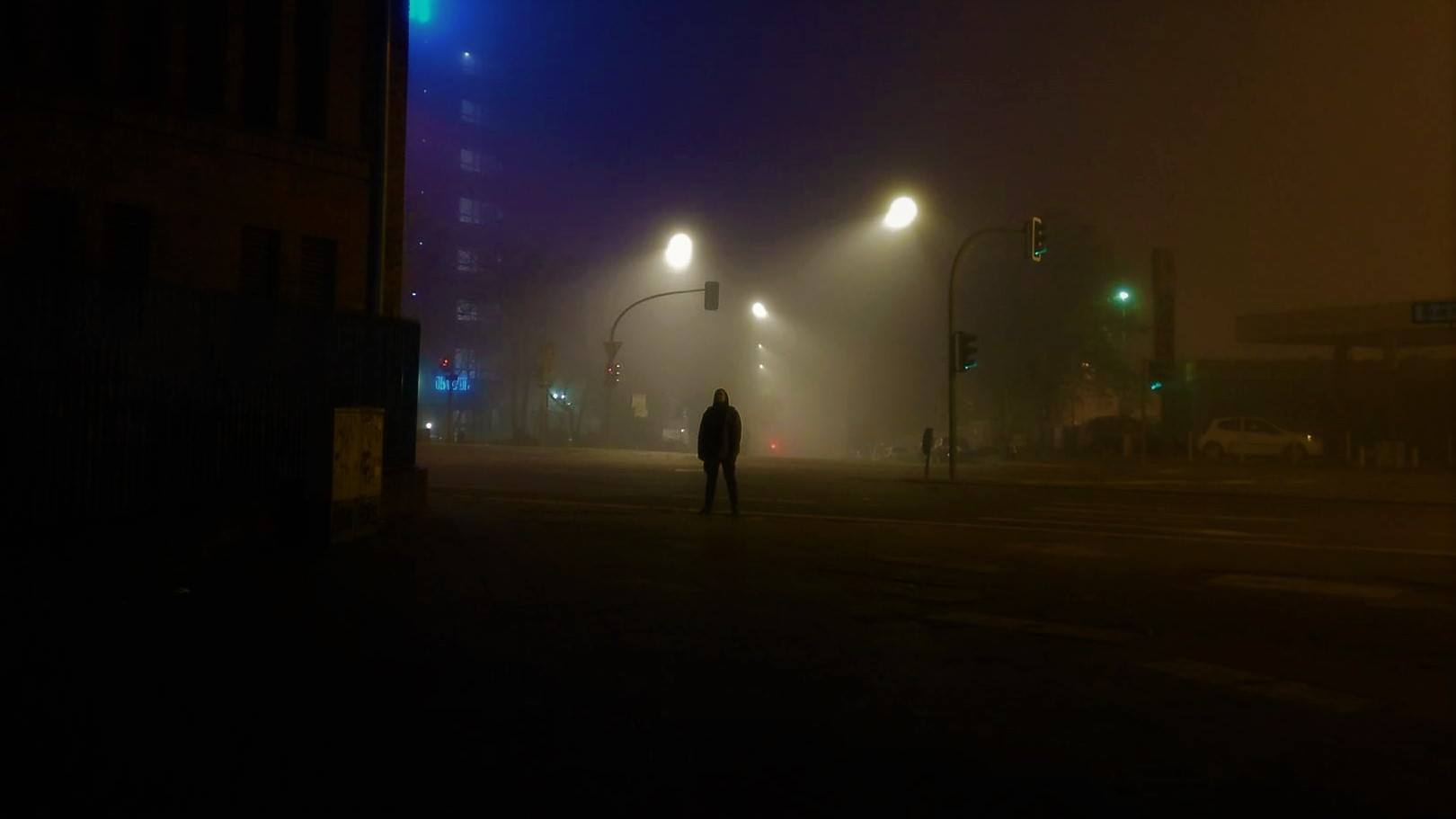 My tongue knows
no mother language.
Motherless, haven't
a cause for to strive.

I have a thousand worlds
and one. I yearn for yet
one more.
I want the one that lays
between your golden ears.

This is an event focusing on the theme of liminal existence, loss of identity and language, the active pursuits of expression in their spite, and poetry as a facilitator for that.

Alienation, whether social, legal, or literary, is a phenomena that has been prevalent throughout the modern era, and is becoming increasingly visible in a variety of circumstances that have demonstrable effects on the global population. The explosion of revolutions around the world, the modern refugee crises, and the destabilization of global politics all reflect their weight on everyday people. Sociopolitical marginalization and exclusionary politics have, since WWII, increasingly generated new populations for a class of outcasts and social dissidents. Such outcasts want a vessel to express their being at odds with the status quo and society.

The theme was inspired by several interdisciplinary discussions that took place in Bard College Berlin classes which allowed its diverse student body to reexamine its place in history and community. A student at Bard College Berlin, Sam Zamrik took to the poetry of Gibran Khalil Gibran, Christina Rossetti, Erich Fried, the German Romantic, and English Decadent movements to isolate a thread of alienation and modes of idealistic strife against it. His upcoming collection of poems, titled "Sophistry of Survival," deals with the same thematic elements in an attempt to reconcile marginalization with the need for identity.

"Sophistry of Survival" (SOS for short) covers a range of topics including religion, social alienation, mental illness, diaspora, and "integration" in the form of limerick-like lyric poetry. Sam's reading will be followed by a panel discussion of Bard College Berlin faculty and students about transnational, transhistorical reading and production of poetry, and "tonguelessness," at the intersection of discipline and experience.

A cooperation between Bard College Berlin, the Volksbühne Berlin and the German Council on Foreign Relations

NOTICE: Please be aware that photos / videos might be recorded during BCB events for use on websites, social media and in publications. As a participant in the event, you are presumed to consent to the recording.
Email: [email protected]