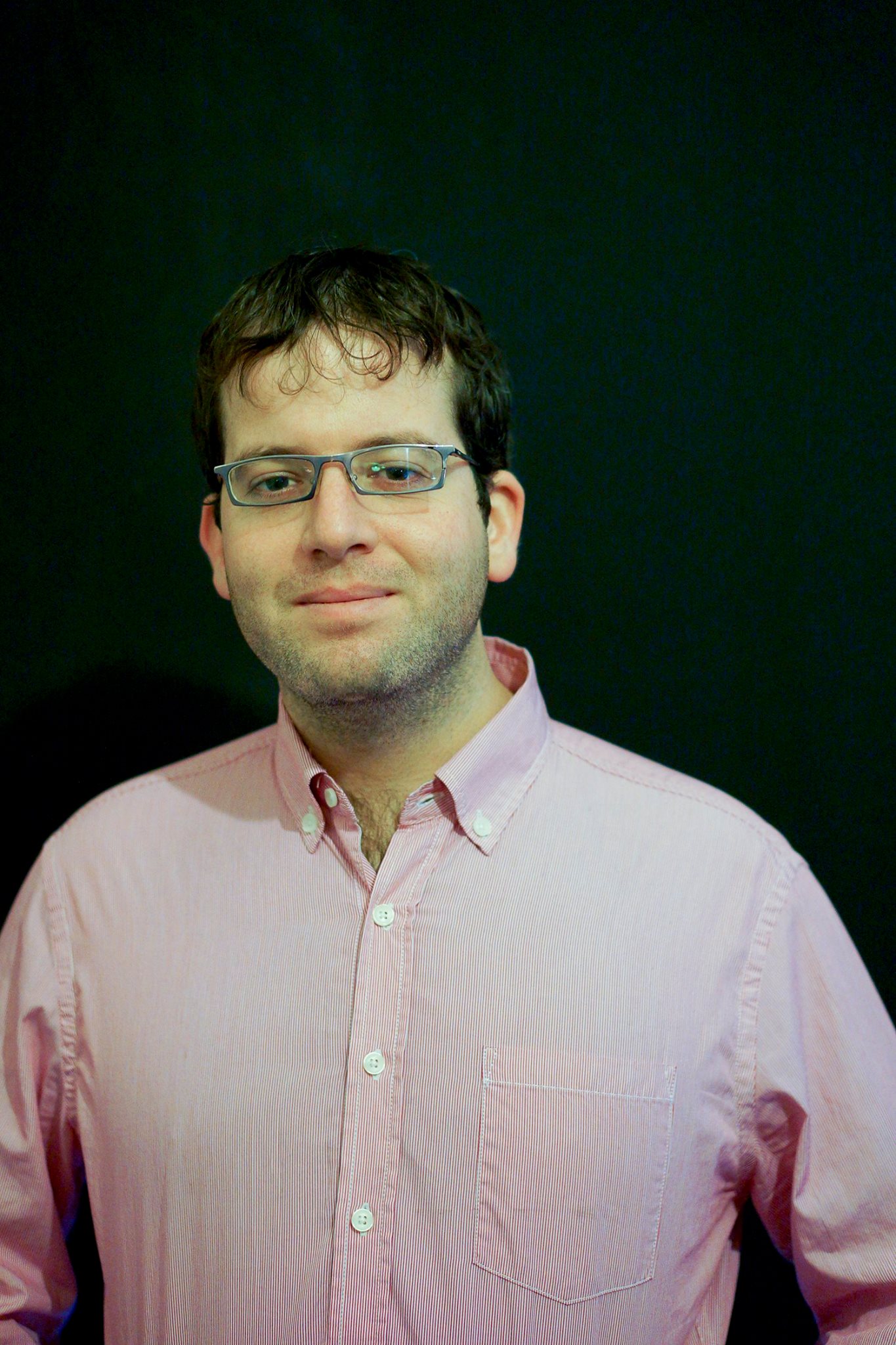 Germany
Gender Studies and Musicology
Humboldt Universität zu Berlin
Yossi Bartal is a researcher, journalist and political activist. Born and raised in West Jerusalem, he worked within joint Palestinian-Israeli initiatives and human rights organizations before moving to Berlin in 2006 to study Gender Studies and Musicology at Humboldt University. He graduated with a Master's thesis on flamenco and the economic crisis in southern Spain. From 2015 to 2021, he worked as a strategic consultant and editor for the Tel-Aviv office of the Rosa Luxemburg Foundation and began writing for renowned German-language newspapers such as Berliner Zeitung, taz - die tageszeitung, and Freitag on subjects ranging from German-Israeli relations and queer politics to history and religion.

A short selection of his writings in English:

"German - Anti-German – Syn-German? The Afterlife of the Pro-Israeli Left in Germany"
In the Left Berlin >>

"Rewriting the History of Chanukka and Intifadas"
In +972 Magazine >>

"Flamenco’s Repression and Resistance in Southern Spain"
In Truthout >>