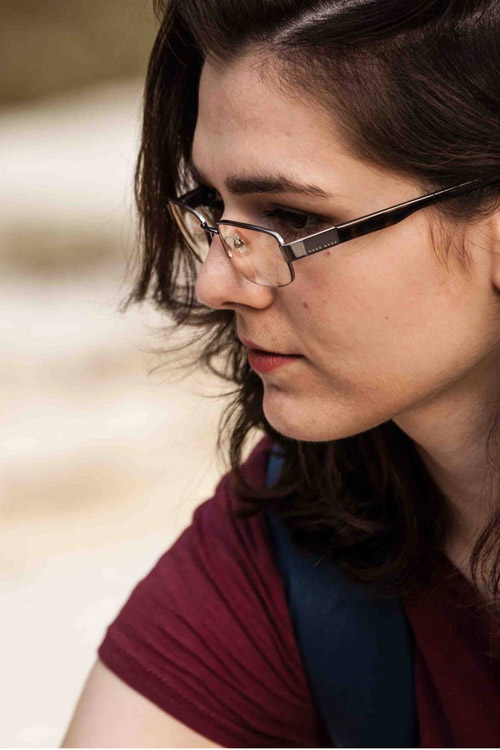 Moldova
Attended: BA in Humanities, the Arts, and Social Thought '14
Currently: PhD candidate in Comparative Literature, MA in English with a Creative Emphasis - University of California at Berkeley
Looking back, what did you most enjoy about your time at Bard College Berlin?

I tremendously enjoyed the intellectual intensity of the college. Furthermore, I always found the structure of the program quite original. Not quite a typical liberal arts program, not quite a “Great Books” program… A lot of responsibility on the student’s shoulders, which I tend to see as an advantage. And, of course, I cherish Berlin and its culture.

“Intensity” is the word. It is a very small and young place, however it has had a quite vivid history. Also, one should not forget how much history is around and in the buildings of Niederschönhausen where the college is located.

How has the college influenced the path you've taken since completing the program?

I think many of us came to ECLA* with an idea or a goal already and saw it growing or going in new directions during the program—this is the reason why diversity, even within the same BA program, has always been a key feature. I was equally interested in philosophy, art and literature, with the latter however dominating (I write poetry). During the four years of the BA I had the chance to better understand where I want to go next in those fields. Inevitably I ended up being one of those interdisciplinary-minded people, but I hope I can do it as rigorously as possible.

Visit the campus if you have the chance (and attend a seminar). Talk to a student or to alumni.