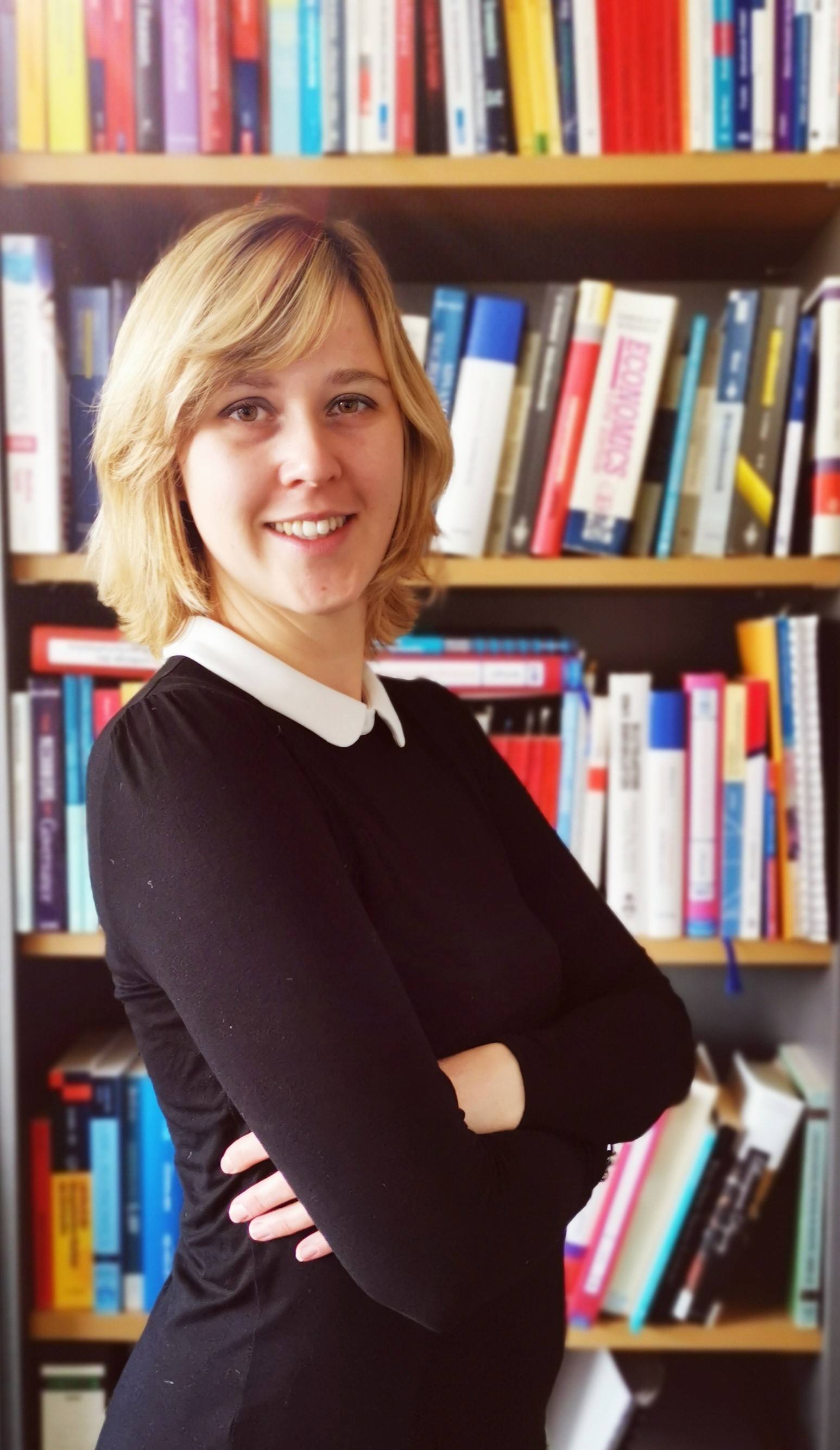 Germany
PhD in Economics
Universität Kassel
Ann-Kathrin Blankenberg is a behavioral economist who holds a PhD in Economics (2015) as well as an M.A. (2011) and a B.A. in Economics (2009) from the University of Kassel. She also completed vocational training as an industrial clerk (2008). Before joining Bard College Berlin, she was a Research Associate (Post-Doc) at the “Chair of Economic Policy and SME Research”, University of Göttingen (2015-2021) and a Research Fellow at the “Economic Policy Research Group”, University of Kassel (2011-2015).
Her research interests are focused on ecological economics, pro-environmental behavior, identity economics, industrial dynamics/innovation, self-employment/entrepreneurship, and especially subjective well-being research. Recently, she has been most interested in the following areas of this field: (1) Implications of identity on human behavior (e.g. in the form of green identity or "artificial group identity"), (2) the extent to which occupational identity is conducive to worker well-being, and (3) the relationship between self-employment/entrepreneurship and well-being.
Ann-Kathrin Blankenberg received a grant in 2019 from the Ministry of Science and Culture (Lower Saxony) to research life satisfaction and identity in the skilled crafts and trades (“www.handwerksstolz.de”). Her research has appeared in internationally recognized journals such as Research Policy, Journal of Economic Behavior & Organization, Ecological Economics and Social Indicators Research.
More information about her research can be found here.