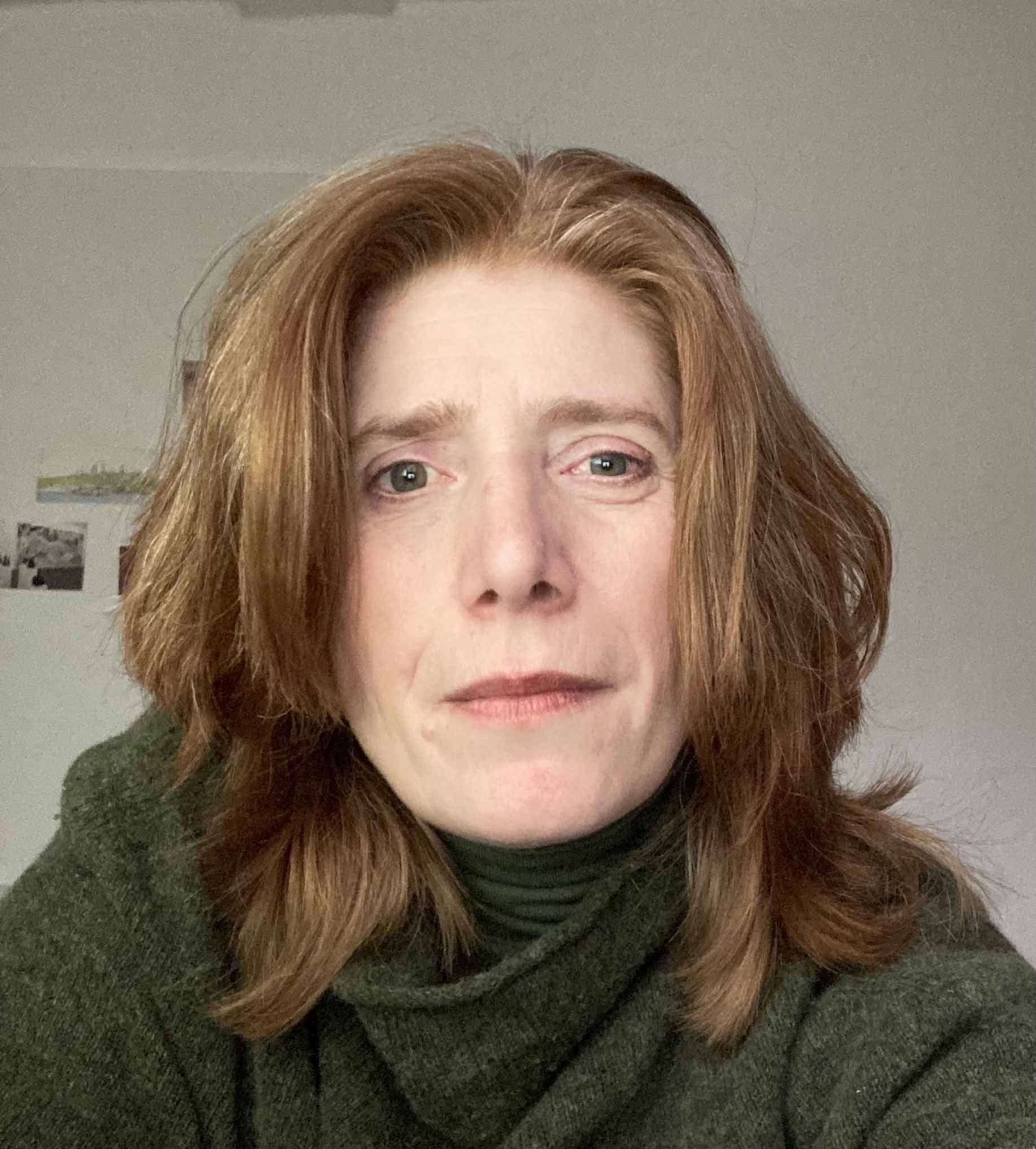 Turkey
PhD in Cultural Anthropology
European University of Viadrina
Ayşe Çavdar completed her BA degree in Journalism at Ankara University and received her MA in History at Boğaziçi University in Turkey. She completed her doctoral thesis titled "The Loss of Modesty: The Adventure of Muslim Family from Neighborhood to Gated Community" at the European University of Viadrina in 2014 (supported by Global Prayers Project initiated by MetroZones). In 2017, she started her postdoctoral fellowship position at Käte Hamburger Kolleg - Center for Global Cooperation Research in Duisburg. Then, she continued her work as a visiting scholar at the Philipps University in Marburg for two and a half years.
Alongside her academic career, Çavdar has also been a journalist for three decades, working on diverse political, cultural, and social issues. She participated and worked for different NGOs in Turkey professionally and as a volunteer. Her current academic interests include urban and religious studies focusing particularly on middle-class living spaces and religious performativities. Recently, her work centered on two new topics. The first one is the nationalist and religious symbolization of the state as an idea(l) and affect. Second, is the focus on the new secularities rising among the youths in Turkey. These research interests are linked closely with current political manifestations and youth movements, mainly established in the religious and nationalist social milieu.