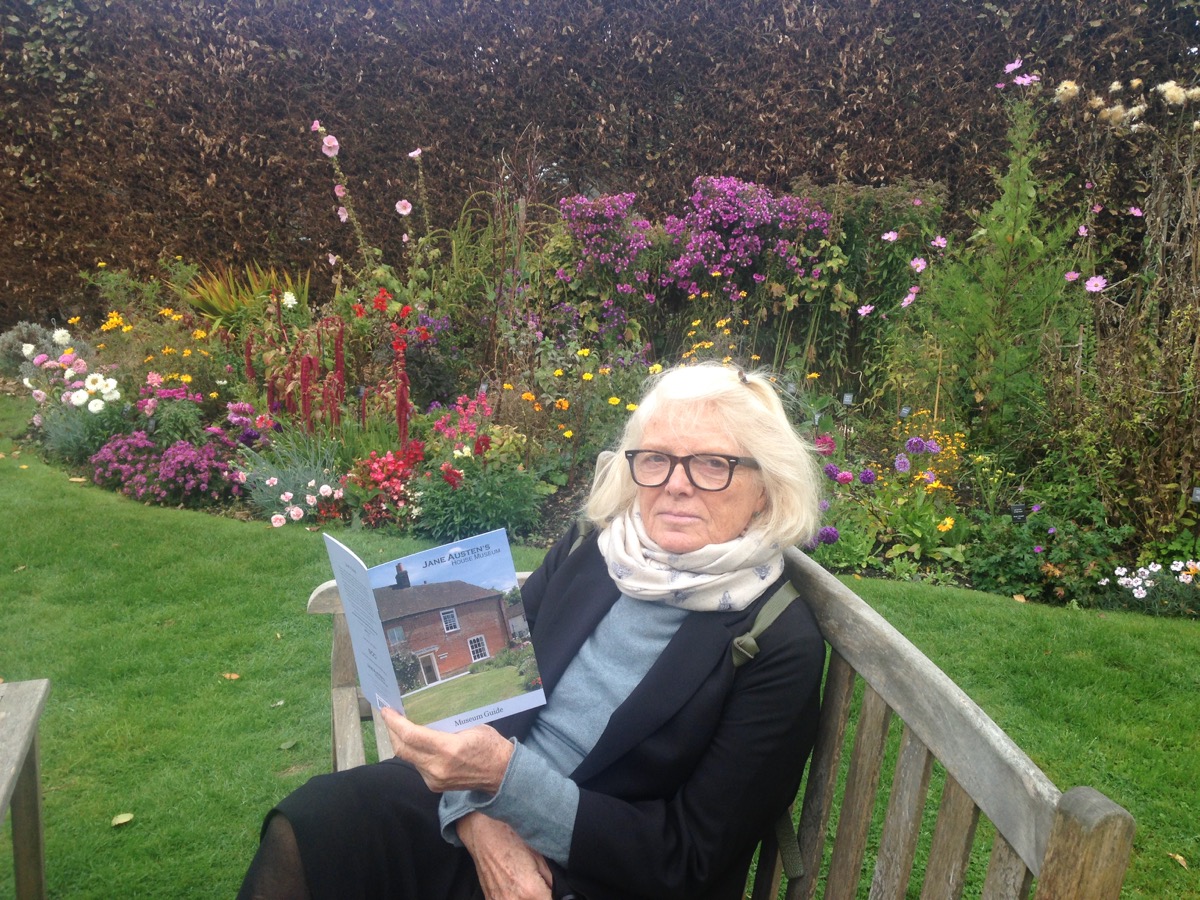 a. Modernist Studies
Her principal research commitment has been dedicated to the art and work of James Joyce, a writer who has accompanied her scholarly life until quite recently and probably will do so for ever. In the early eighties, Caroline Patey started addressing the Renaissance, soon concentrating on the politics of the Shakespearean stage as well as the areas of visual arts and Anglo-Italian cultural circulation. Ever since, her research has oscillated between the two poles of Renaissance and Modernist Studies — which happily sometimes interact, as for instance in Ford Madox Ford’s Holbein writings or the Shakespearean subtext of avant-garde writers. In 2010 and 2011 Caroline Patey has co-chaired two modernist conferences in Milan: ‘Shakespeare and the Modernist Imagination’ and ‘Parallaxes. Joyce Meets Woolf ‘. The proceedings of the first one, co-edited with Giovanni Cianci, have been published in 2014, Will the Modernist. Shakespeare and the European Historical Avant-Gardes, Oxford/Bern/Berlin: Peter Lang. In September 2014, Caroline Patey has organized and co-chaired in Paris (Paris-Sorbonne 3) the international conference ‘Cosmopolis. Ford Madox Ford and the Cultures of Paris’; proceedings published by Rodopi in 2016. Also to be mentioned is the authored volume on Virginia Woolf, Gita al faro. Circumnavigazioni, Milano, Mimesis.

b. Transnational literatures and cultural transfer
In recent years, Caroline Patey’s research has become increasingly comparative in scope and methods, focusing on visual and textual modernity in Ford, Woolf and Conrad, following the trail of anthropology and literature, and also concentrating on urban culture and literature, in the works of Henry James, Conrad, Ford, and Isherwood. Together with Giovanni Cianci, she has promoted and coordinated the inter-university program on Anglo-American Modernity and the Mediterranean that has received state funding in 2003 for two years, as well as the inter-university research program ‘Transits. The Nomadic Geographies of Anglo-American Modernism’, state-funded for two years. Both research programs culminated in international conferences: Milan in October 2005 and Palazzo Feltrinelli, Gargnano, in October 2008. The proceedings of Anglo-American Modernity and the Mediterranean (2006) have been printed in English and attracted positive reviews and much attention. The proceedings of Transits. The Nomadic Geographies of Anglo-American Modernism have been published by Peter Lang, Oxford, June 2009.

c. Museum Studies
In the field of museum studies, Caroline Patey has co-chaired a double panel at ESSE 2006 in London on the museological practices of literature, with proceedings (co-edited with Laura Scuriatti) published in 2009, The Exhibit in the Text. The Museological Practices of Literature, Oxford, Peter Lang. Museological interests and research have then led her to work on Sir John Soane and to explore the impact of his architecture on British Literature. She has edited and introduced the first Italian translation of Soane’s Crude Hints for a History of My House for the Italian publisher Sellerio and communicated some of the results of her work at the British Academy Conference in Pisa (April 2008) with a paper entitled ‘The Poetry of Architecture: John Soane’s Passions and Appropriations’. She has also worked on the important and hereto unexplored relations between Henry James and the Wallace Collection. Patey’s interest for writers’ houses and the memory of places have led to the DVD Nowhere Home. Space and Place in British Modernism, written by her and directed by Giulia Ciniselli (47 minutes). The film has been presented at the Transits Conference in 2008 and invited in Berlin for a screening and at a Virginia Woolf Conference in Milan, May 2009. In November 2010, Caroline Patey has organized, together with Béatrice Laurent (then Université des Antilles et de la Guyane) and Nathalie Vanfasse (Université d’Aix en Provence), an international conference dedicated to ‘Provence and the British Imagination’. The proceedings have been published in print and digital form under the same title in Milan, 2013, Ledizioni.

Teaching assignments, administration, cultural initiatives
Caroline Patey’s teaching assignments are many, divided between BA and MA lectures. She is on the board of the Doctorate program in English Studies. She has been responsible for the International relations and Erasmus program of the Department of Modern Languages. For the department, she has promoted various study days and cultural initiatives
Other Assignments
Recent  Visiting Fellowships:
Vassar College, March/May 2017
University of California, Berkeley, May/June 2017