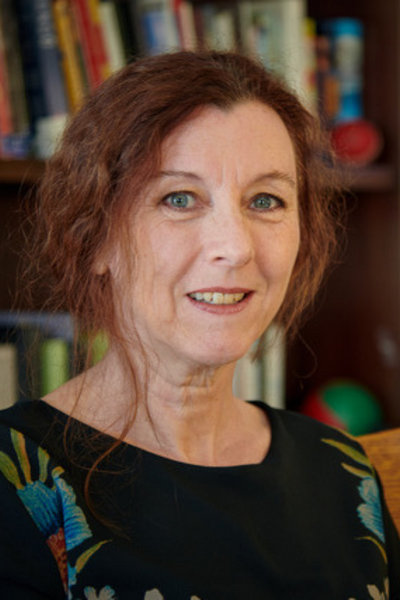 Christine Richter-Nilsson is a lecturer, literary translator, and dramaturg. She received her PhD in German Studies from Vanderbilt University where she also served as German Lecturer before she was appointed Visiting Assistant Professor at Syracuse University, New York. After returning to Germany in 2019, she taught at Bard College Berlin and in the MA Program of the Department of Anglophone Literatures and Literary Translation at Heinrich-Heine-Universität in Düsseldorf. In 2022, she was awarded a DÜF-Gastdozentur by Deutscher Übersetzerfonds to teach translation theory and practice at the University of Stuttgart.

Her publication record includes articles in German Studies Review and Theater der Zeit and a series of literary translations at major German publishers. She also co-edited the anthology Voices from Undergroundzero, New Plays from NYC (Theater der Zeit, 2018). Among her major achievements is the German translation of Open City, a novel by Teju Cole (Suhrkamp, 2012), which was awarded the Internationaler Literaturpreis Haus der Kulturen der Welt in 2013. She is the co-translator of Simone de Beauvoir. Ein modernes Leben by Kate Kirkpatrick (Piper, 2020) and "Gertrude Stein und der Unterschied, den sie macht," an essay by Toni Morrison in Selbstachtung (Rowohlt, 2020). Her translation of Appropriate, a play by Branden Jacobs-​Jenkins will receive productions in Bamberg and Freiburg in 2023. She was a Translator-​​in-​Residence at ART OMI Writers at Ledig House, New York (2022, 2011) and at Yaddo Artist’s Community (2013, 2015).