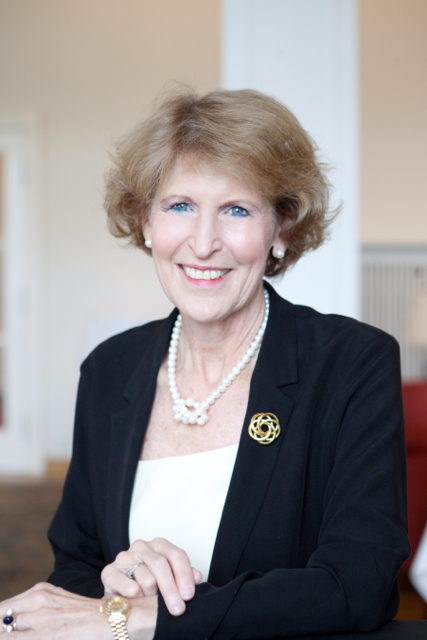 Christine I. Wallich, an international economist, has advised and worked with governments and civic institutions across the global south, building institutions and systems that work in challenging contexts. She served in senior leadership positions at the World Bank and other international financial institutions for over two decades, representing the World Bank and IMF at the Dayton Peace talks and leading an EU-World Bank Consortium of donors that raised $5 billion for Bosnia’s post-conflict reconstruction. She spearheaded World Bank economic advisory work on institutional and economic reforms in Eastern Europe, China, the former Soviet Union and subsequently, Russia, focusing on corporate and public sector governance, the role of civil society, and the transition to market economy. Previously, she headed the Asian Development Bank’s Private Sector Group, making transformational and socially responsible infrastructure and  private sector investments across South and East Asia.

Christine Wallich grew up in Germany and the US, and now lives in Berlin. In addition to her economic advisory work, she serves on several nonprofit boards, both in the US and Germany. She holds degrees from Cambridge (BA, MA), Yale (PhD, Economics) and Harvard Business School (AMP).