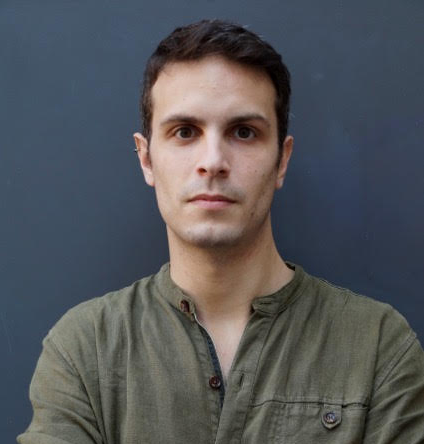 Italy
PhD in Theoretical Physics
Kings College London
Damiano Sacco is an affiliated fellow at the Institute for Cultural Inquiry (ICI) Berlin, where he also carried out his postdoctoral research from 2018 to 2020. After being awarded his PhD in theoretical physics (string theory) by King’s College London in 2017, his research turned to post-Kantian European philosophy. His current research lies primarily in modern and contemporary aspects of the continental philosophical tradition, focusing in particular on the works of Martin Heidegger, Jacques Derrida, Giorgio Agamben, and Emanuele Severino. He has published in both theoretical physics and philosophy in numerous international journals; at present, he is working on a book-length study of the relationship between the histories of physics and metaphysics in the Western tradition.