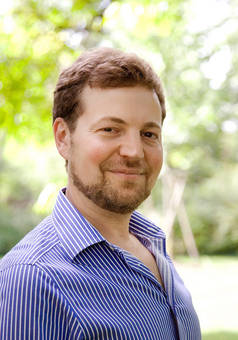 USA
PhD in Art History
Columbia University
Geoff Lehman received his B.A. in humanities from Yale University, where he studied literature, philosophy, and art history in an interdisciplinary context. He received his PhD in art history from Columbia University, with a dissertation on the relationship between perspective and Renaissance landscape painting. Before coming to Bard College Berlin, Geoff taught art history for several years in Columbia University’s core curriculum. His research interests include the theory and history of perspective, landscape painting and land art, the phenomenology of art and of viewer response, and the relationship between art and philosophy. His most recent book, The Parthenon and Liberal Education, co-authored with Bard College Berlin colleague Michael Weinman, is a study of the Parthenon in relation to Plato and to ancient Greek music theory and mathematics, published in March 2018. Geoff joined the faculty at Bard College Berlin as a fellow in 2006, and became a member of the permanent faculty in 2008.
Classes Taught at Bard College Berlin
Core CoursesFoundational and Advanced ModulesGeneral Teaching InterestsContact
Dr. Geoff Lehman
Art History
Phone: +49 30 43733 205
Email: g.lehman[at]berlin.bard.edu