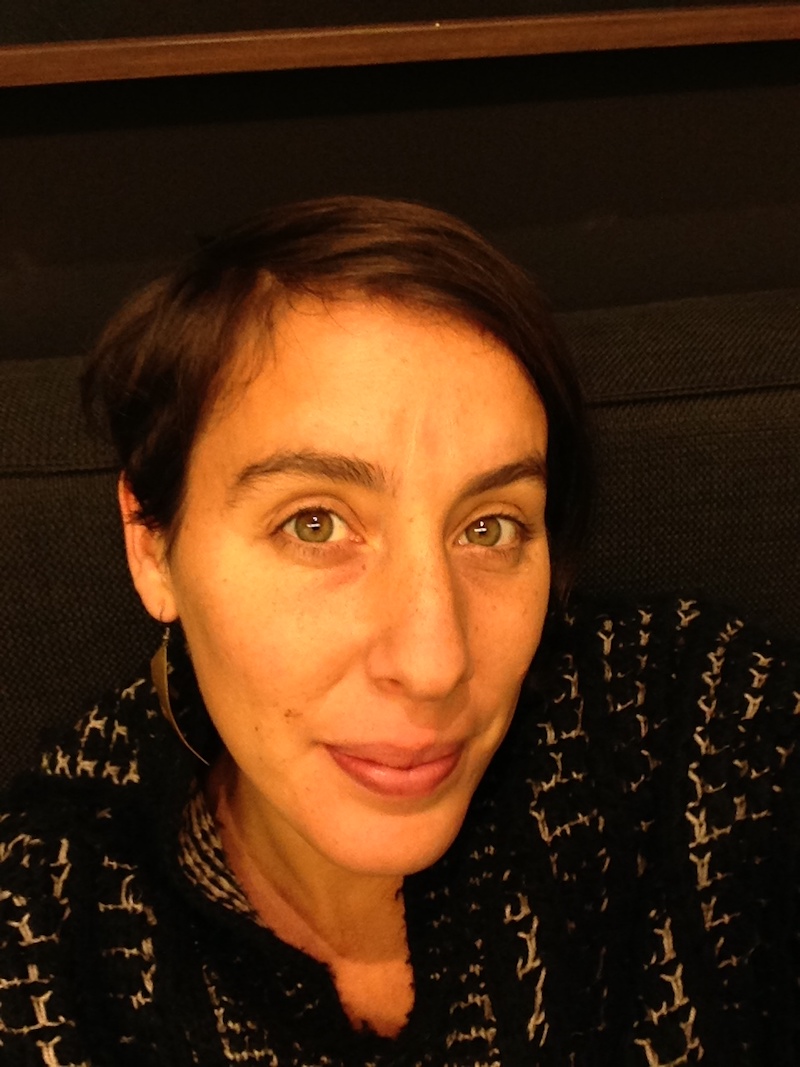 hannah goldstein lives and works in Berlin, Germany. She has been working as an artist for the past 15 years with her main medium being photography and collage. One of her main themes is feminism and female histories. She moves freely in the realms of self-documentary, narrative portraits and dealing with archives. She also works with installation and video. goldstein has a B.A in photography and human rights from Bard College, New York. She spent one year in residency at the Royal Collage of Art in Stockholm, as well as doing a one-year Master class with Arno Fischer at the Ostkreuzschule für Fotografie, Berlin. Her work has been exhibited in various countries, most recently in France, Italy, the United Kingdom, Australia and Germany. In 2013 goldstein self-published her book family business. She is part of the feminist art collective Die bösen Mösen with Thérèse Kristiansson. goldstein is also the co-founder of Kaetha, a curatorial collaboration with Katja Haustein. She has been teaching photography since 2010.