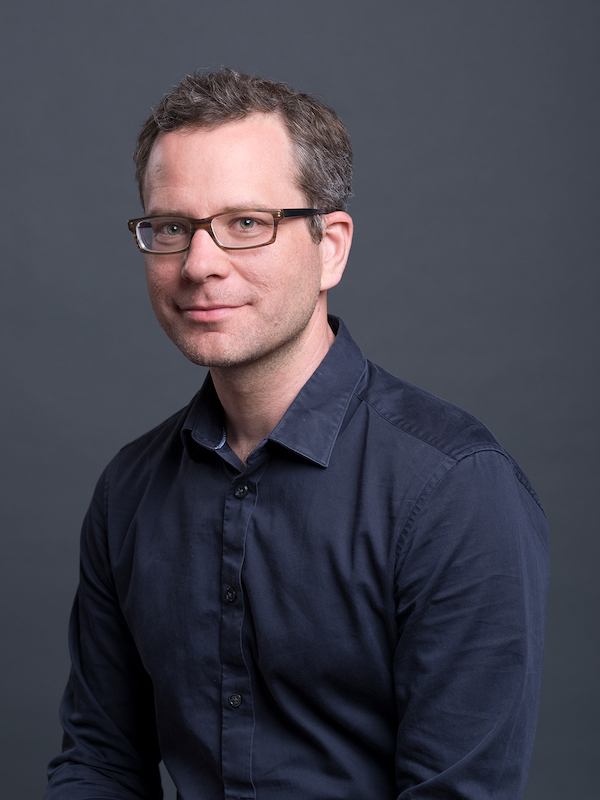 Helge Wendt studied Latin American Cultural Anthropology and History at Freie Universität Berlin from 1998 to 2004. He received his PhD from the University of Mannheim in 2009 with a transnational, trans-confessional, and diachronic study on Christian colonial mission enterprises in different parts of the world in the eighteenth and nineteenth centuries. He further developed this thesis in the book Die missionarische Gesellschaft published with Franz Steiner (2011), which discusses how missionaries conceived a social and territorial order in different colonial contexts from a cultural history perspective.

Since Wendt started working at the Max Planck Institute for the History of Science in 2011, the role and the future of historiography of Europe in the context of globalized historiographical discourse have become an important aspect of his research: in publications he continues to elaborate his ideas to reassess local and inter-local histories in a globalized world (most recently: Geschichte des mestizischen Europas, Springer 2019). One of Wendt’s MPIWG projects is "Convivencia. From Iberian to Global Dynamics (500–1750)," through which he investigates encounters between members of indigenous communities and Catholic missionaries.

Wendt’s main research project deals with mineral coal and the transformation of energy systems in history. He studies changes in knowledge, politics, economy, and society during the period between 1700 and 1900. Coal is the main agent of energy and resource transformations in the industrialization process and shaped patterns of energy provision, consumption and long-term pollution of the past 300 years—this is why Wendt explores how coal mining and the use of coal developed during the eighteenth and nineteenth centuries.