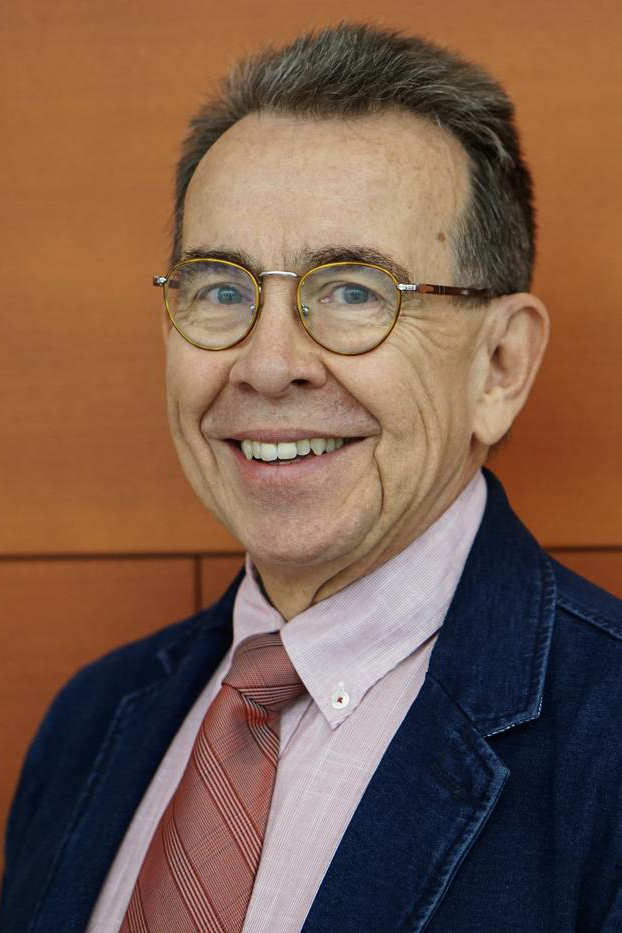 USA
PhD in Economics
Massachusetts Institute of Technology
Irwin Collier joins Bard College Berlin this coming Fall Semester. Previously he was professor of Economics and North American Studies at the John-F.-Kennedy Institute of Freie Universität Berlin. Before coming to Freie Universität in 1994, Irwin Collier taught at the University of Houston for thirteen years. He has also taught as a visiting professor at CERGE/EI in Prague and Seoul National University’s School of Public Administration in South Korea.  Over his teaching career Irwin Collier has taught a broad spectrum of courses including macroeconomics, international economics, social policy, labor economics, econometrics, comparative economic systems, and history of economics.

Irwin Collier studied economics at Yale University and earned his doctorate in economics at the Massachusetts Institute of Technology. Before coming to Bard College Berlin his research work has focused on aspects of the economy and the economic policies of the former German Democratic Republic and the transition of the postwall East German economy as well as the theory and statistical methods of measuring purchasing power in an international context. Over the past few years he has conducted significant archival work dealing with the evolution of the curricula for undergraduate and graduate education in economics from the late 19th century up through the 1960s in the United States.

Irwin Collier runs a boutique blog, Economics in the Rear-view Mirror (irwincollier.com), that offers a regular stream of artifacts from the history of economics transcribed and curated by him.