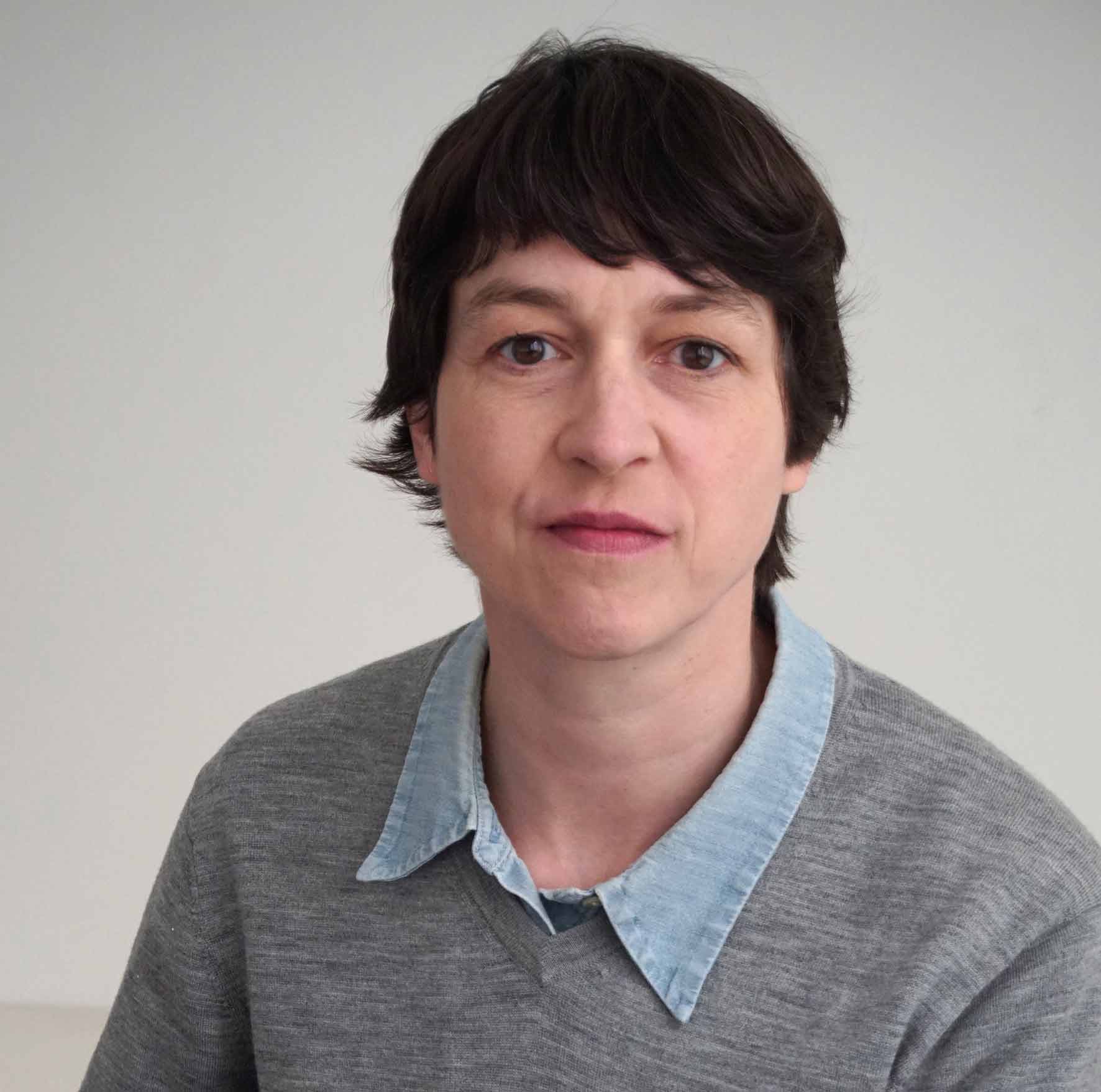 Germany
MFA in Film and Video / Meisterschülerin Experimental Film
California Institute of the Arts / Universität der Künste Berlin
Isabell Spengler (Berlin) is an artist working in the field of Expanded Cinema. Her films, video installations and live-film performances are connecting various forms of experimental film and performance practice. In her works she examines social and media-technological changes, gender constructions and power relations in everyday situations. Inhabiting a world of self-designed costumes, props, language, logic and time-structure, her fantastic looking protagonists struggle to fit in, appropriate, transform or just live in the real environments they encounter. Since 2006 Isabell Spengler has created a series of conceptual films and installations, analyzing and mediating the construction of imaginary worlds in dialogues with choreographers, musicians and film colleagues.

Her works have been presented worldwide at festivals and in exhibitions since 1998, including solo exhibitions in Berlin, Toronto, Los Angeles and Tel Aviv; and festival presentations at the Festival Nouveau Cinéma in Montreal/CAN, the MIX New York Film Festival/USA and at the Berlin International Film Festival (Berlinale 2012, 2010, 2009, 2007). For her work she received grants and awards from the Senat for Culture and Europe Berlin, Arthur Boskamp-Foundation, ifa - Institut für Auslandsbeziehungen, EMARE - European Media Artists in Residence Exchange, Künstlerinnenprogramm Berlin, Hauptstadtkulturfonds, DAAD, Kodak Eastman Scholarship and most recently the Bremen Award for Videoart for her installation Voice Elevator, which will be exhibited at the GAK - Gesellschaft für Aktuelle Kunst in Summer 2021.

She has taught experimental film, media art and performance at the Berlin University of the Arts as a lecturer and as a guest professor from 2004-2014; at the Novia Scotia College of Art & Design in Halifax, Canada (2017); at the Universität Potsdam (2017) and at the Amsterdam University of the Arts (2018-2019). In 2022 she is invited to teach as a guest professor for film and performance at the Justus-Liebig-Universität in Gießen.