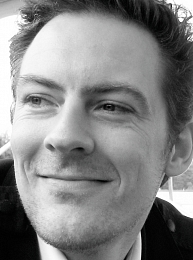 Germany
PhD in Philosophy
Universität Potsdam
Jan Völker studied general and comparative literature, philosophy and cultural studies in Leipzig, Berlin and Paris. He earned his PhD in Philosophy in 2009 with the doctoral thesis “Ästhetik der Lebendigkeit,” on Kant’s critique of the power of judgment. His areas of interest are ontology, aesthetics, art and politics, and psychoanalysis. Jan Völker also teaches at the Universität der Künste in Berlin and at the Slovenian Academy of Sciences and Arts in Ljubljana. His current projects focus on the question of ideology in contemporary times, on Badiou’s concept of art, and on the restitution of German idealism after Marx and Lacan.