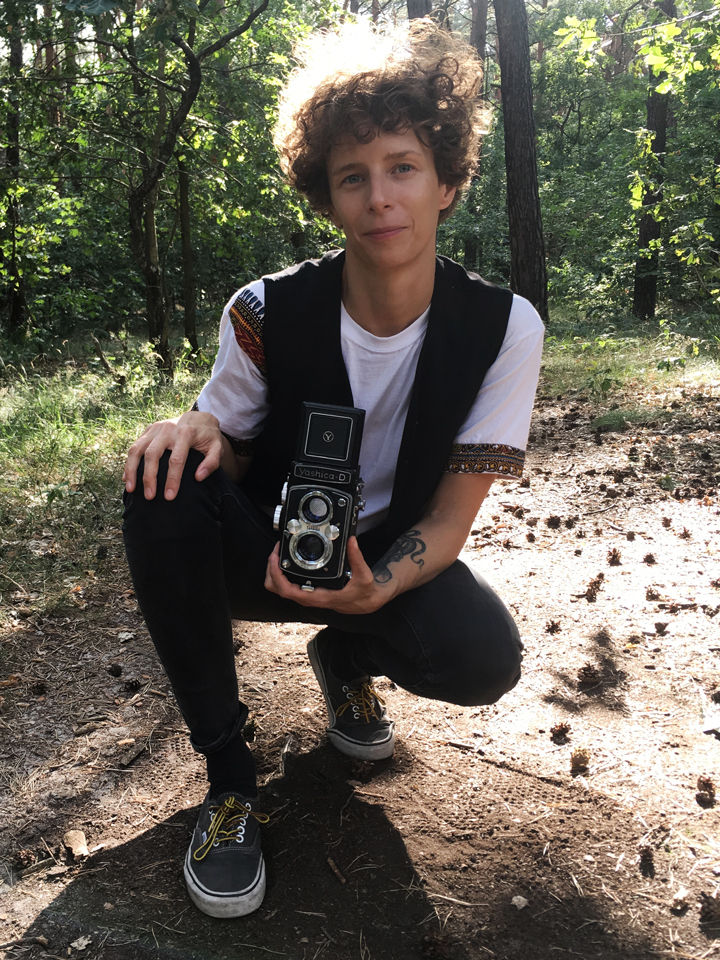 Janina’s artistic work consists of experimental films, photography and sound design with a focus on psychology, visualizing the inner self and the subconscious. Janina also has a large portfolio of internationally awarded commercial work ranging from print ads to TV commercials, and has worked on several documentary productions.

She first studied Art Direction for Advertising at Miami AD School Europe in Hamburg and worked in the commercial industry for 4 years. Afterwards, her passion for experimental filmmaking took her to Canada to study Analog Film Production at Simon Fraser University in Vancouver. During that time she started to focus on the technical dimensions behind filmmaking and began camera assisting and operating, as well as building her own cameras.

In 2012 Janina moved back to Germany to start her own small production studio and soon thereafter joined Bard College Berlin as Technical Consultant for Photography and Audiovisual Media. Since 2016 Janina has facilitated student productions and led workshops in photo, video and sound design at the college.