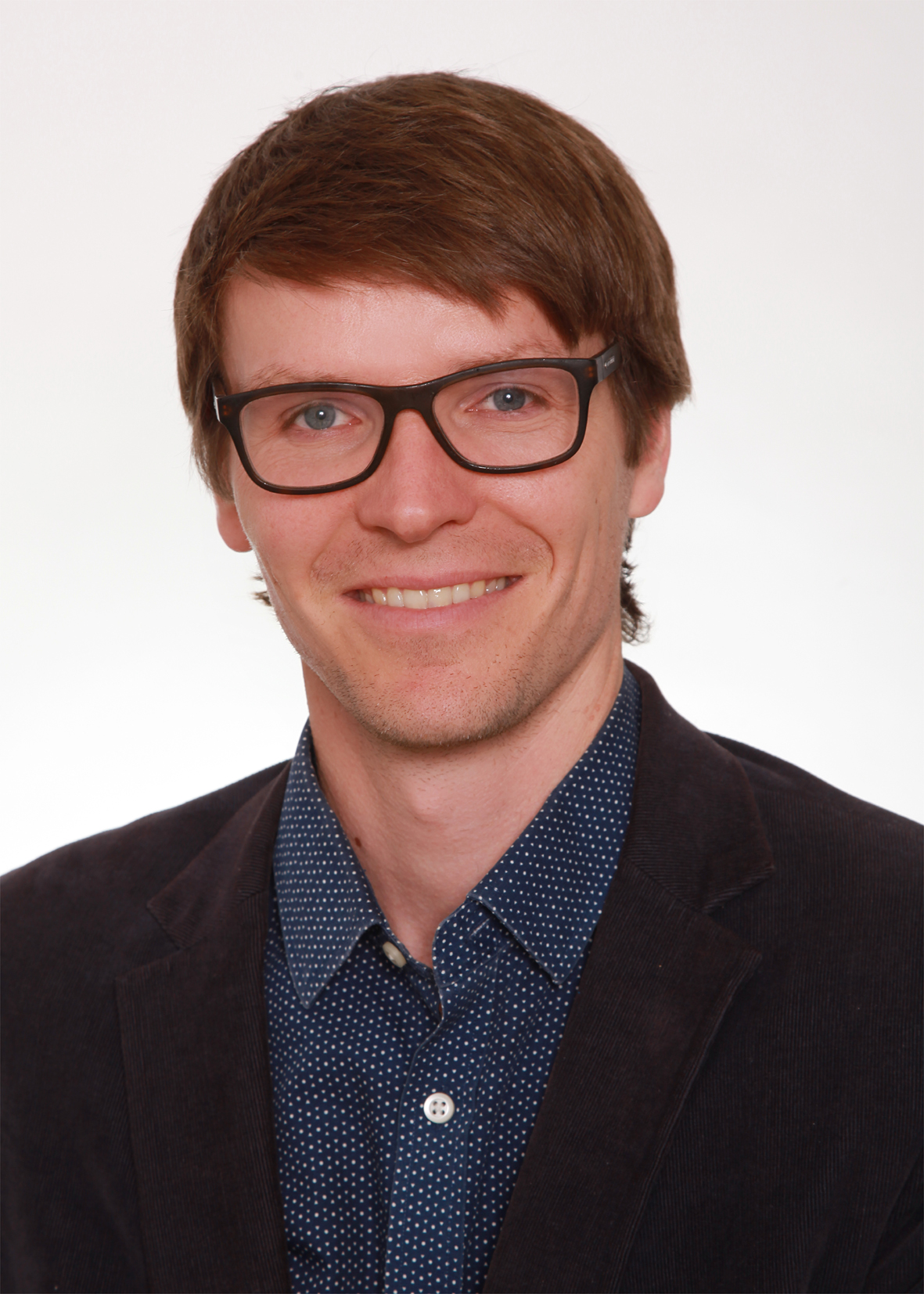 Joshua was awarded a PhD in Sociology (2013) by Goldsmiths, University of London, a MA in Sociology (2007) from City University UK and a BA in Ethnic Studies (2006) from the University of California. From 2013 to 2015 he was a Post-Doctoral Researcher at Goldsmiths, University of London where he conducted research investigating the conceptual and practical status of race, with particular attention to the epistemological, political and ethical formations of postracialism. Before joining Bard College Berlin he was a Senior Lecturer of Sociology at Coventry University in England. In 2018 Joshua was awarded a grant by the Disruptive Media Lab which funded an oral research project examining the changing demographics of Coventry through an ethnographic investigation of the city’s market. Joshua’s research interests center on the problematic of postracialism –can ‘race’ be dispensed with when it is perceived as socially real and has significant material consequences? And, can ‘race’ ever be justified as an acceptable category if it (re)produces ‘natural’ and hierarchical differences which explain and validate racism? His current ethnographic project empirically investigates the contention that in the doing of multiculture - the actions and the social practices of the everyday – ‘differences’ might be un-made or rendered ‘differences that do not make a difference’. His research has been published in a variety of academic journals including Identities, Ethnic and Racial Studies, and Ethnicities.