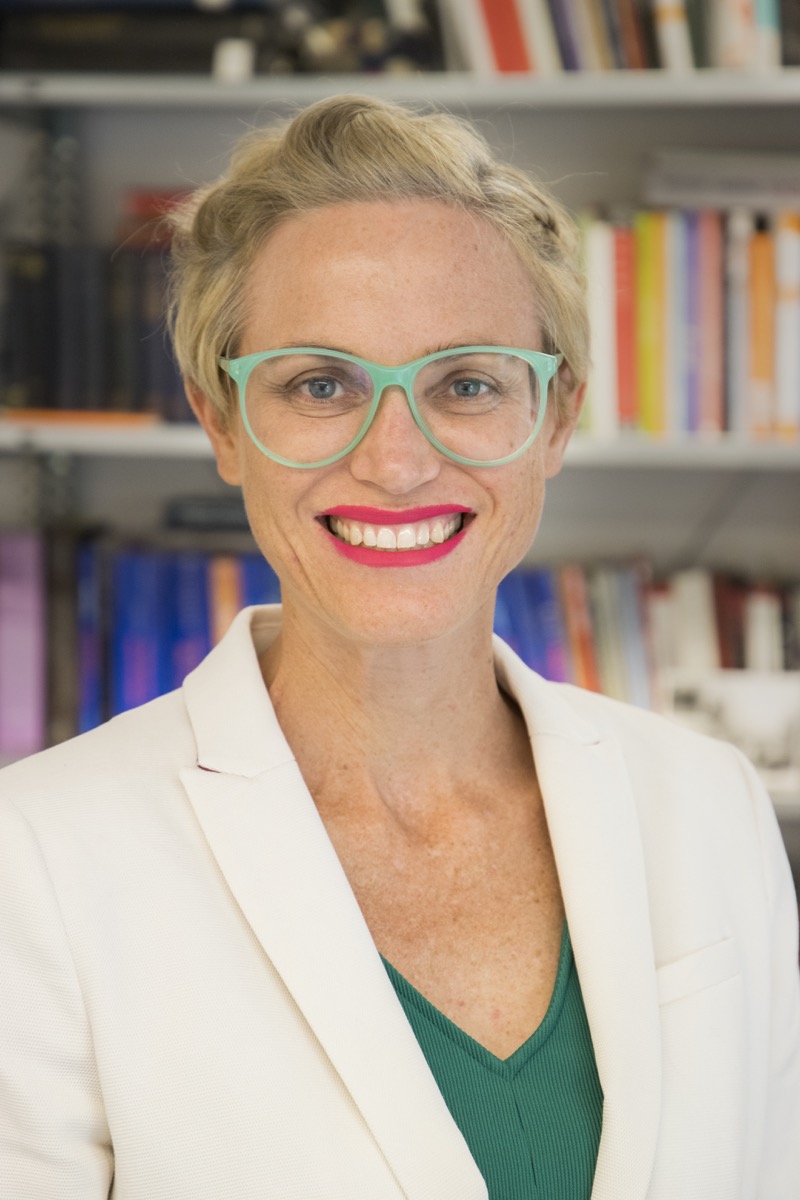 Prof. Dr. Kerry Bystrom earned a BA, summa cum laude, in English/Creative Writing and Government from Dartmouth College (1999) and a PhD in English from Princeton University (2007). Awards for her doctoral research on cultural responses to dictatorship in Latin America and apartheid in South Africa include Princeton’s Charlotte Elizabeth Proctor Honorific Fellowship and an International Dissertation Research Fellowship from the Social Science Research Council (USA). Before arriving at Bard College Berlin in 2012, she taught at Princeton University, Bard College, the University of the Witwatersrand, and the University of Connecticut, where she was also director of the Research Program on Humanitarianism at the Human Rights Institute. She teaches at the intersection of aesthetics and politics, and on topics ranging from postcolonial studies (theory, literature, performance and visual art) and African and world literature to trauma and memory studies, human rights, and humanitarianism.

Courses offered at Bard College Berlin
Research
Bystrom is the author of the monograph Democracy at Home: Family Fictions and Transitional Culture (Palgrave Macmillan, 2015) and has published numerous articles and book chapters in venues such as the Journal of Southern African Studies, Social Dynamics Humanity, and Interventions. She is co-editor with Glenn Mitoma of a special issue of the Journal of Human Rights on "Humanitarianism and Responsibility" (March 2013) and also with Sarah Nuttall of a special issue of Cultural Studies on "Private Lives and Public Cultures in South Africa" (Summer 2013). On-going research projects include Cold War relationships between Southern Africa and Latin America; the idea of the "South Atlantic"; global constructions of children's rights and particularly the right to identity; and visions of global solidarity and humanitarian crisis in literature, performance, and new media.