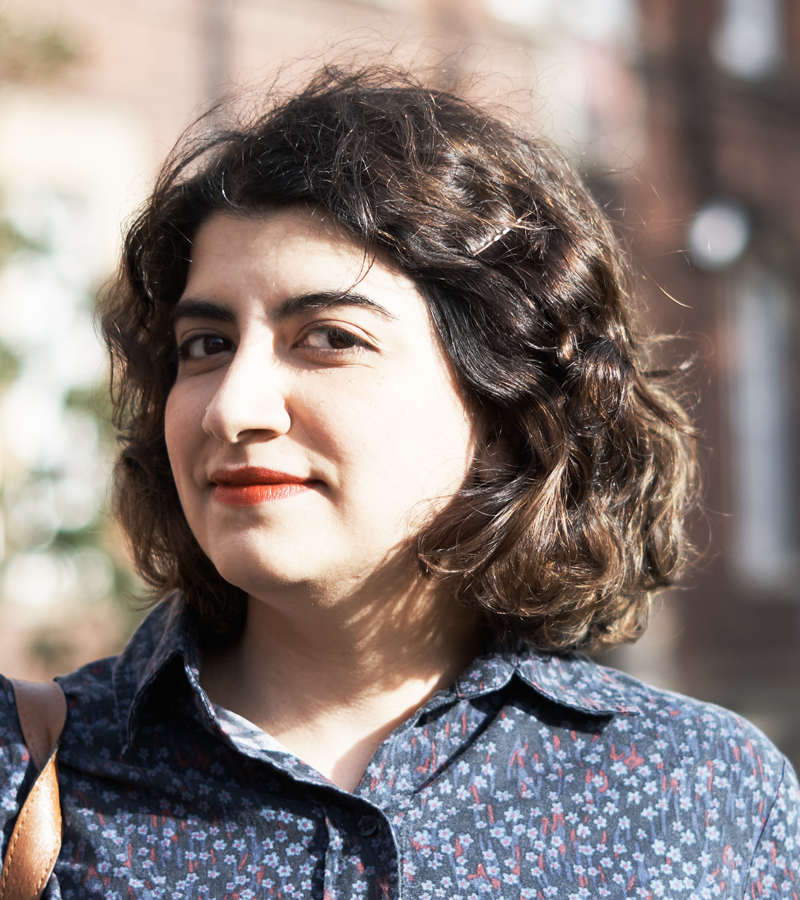 Pakistan
Attended: Academy Year '10 and BA in Humanities, the Arts, and Social Thought '15
Currently: PhD in Education, St. Edmund's College, Cambridge University
Where are you from originally and which program were you enrolled in at ECLA*/Bard College Berlin?

I completed a BSc in Economics at the Kinnaird College for Women, Lahore before joining ECLA* in the fall of 2010 for the Academy Year program. What drew me here was the idea of a small residential college which would give me the opportunity to have close interaction with my professors and my peers. I also wanted to pursue my studies in Europe, since the history and culture of this continent had always fascinated me. After finishing the program, I left Berlin hoping to pursue my Master's at the London School of Economics, but life had something else destined for me. I was unable to find any funding for my education at LSE and I had to return to Pakistan. Gradually I felt a need for a kind of education that is for the soul, so I decided to continue my undergraduate studies at ECLA of Bard. I came back in the fall of 2012 and enrolled in the second year of the BA program.

It is difficult to summarize my experience, but two things influenced me strongly. First, I went to almost all of the museum trips and excursions which the school organised in Berlin. These travelling experiences shaped my perspective, formed long lasting memories and gave me an in-depth view of the history and culture of Berlin. Second, I simply relished writing papers. As demanding as it might have been, writing essays helped me understand myself better and develop a way for expressing my thoughts. I was fortunate to have received excellent supervision from the faculty as well. The high point was writing my BA thesis, Enlightenment on the Indian Subcontinent: Religious Reforms in Lessing's «Nathan» and Iqbal's «Javid Nama», which looked at religious reforms during the period of Enlightenment and their manifestations in postcolonial literature.

How has the college influenced the path you've taken since completing the program?

After I graduated, I took a small break to do some organic farming, and then I pursued my plan to study arts education. I am interested in understanding what the medium of drama can teach us about values and ethics. I completed an MPhil in Arts Education at the University of Cambridge (2015-2016). Currently, I am finishing my PhD in eighteenth-century German literature and performance studies, specifically I explore the reception of Goethe's Faust among Turkish-German secondary school students.
Maria's personal website: http://www.mariakhan.work/