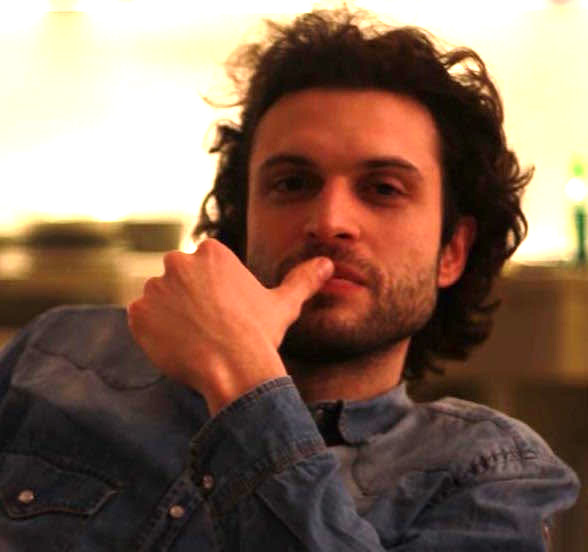 Italy
PhD in Physics
Technical University of Delft
After a High School degree in Classics, Gaudenzi earned a Master of Science degree in Physics at the ETH Zurich and a doctorate from the Technical University of Delft. After the PhD, he fulfilled his original desire to go past the science in favor of the inquiry on its historical-epistemological dimension and conceptual dynamics, and was awarded a two-year Rubicon grant to pursue research at the Max-Planck Institute for the History of Science. There he investigates the conceptual connections between condensed matter and elementary particle physics, paying particular attention to the methods and heuristic thought processes entailed in the cross-disciplinary knowledge transfer, and focusing on the role played in it by analogical and metaphorical thinking.
Alongside research, he has devoted himself to teaching and dissemination, experimenting with various formats including theater and broad audience lectures; he annually co-organizes an event that strives to integrate the scientific discourses with reflections on humanities and society.