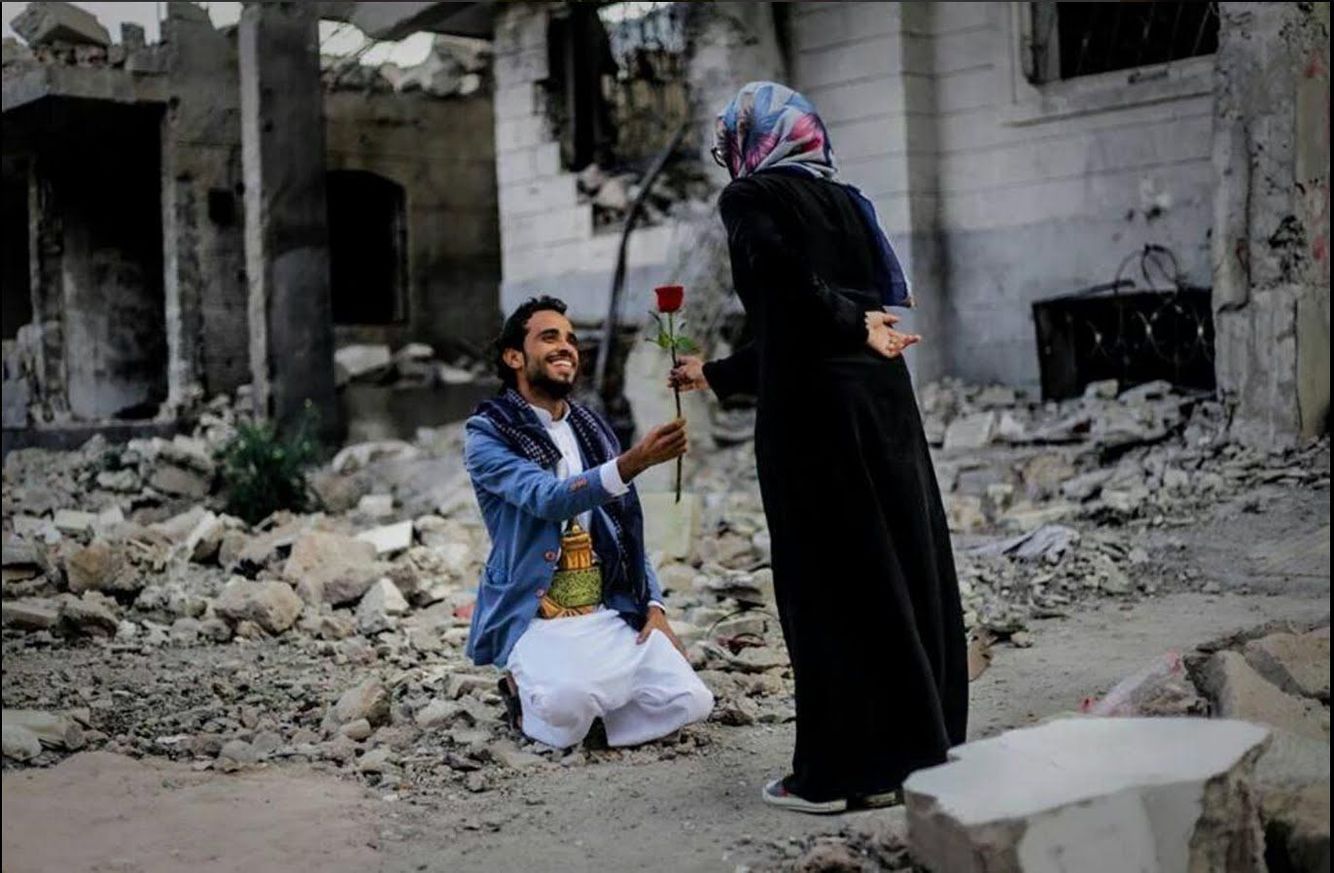 Real Talk: On Changing Gender Relations in Yemen and Its European Diaspora

Approaches to gender relations often change dramatically when one leaves their home and lives in the diaspora. The move often means coming to terms with new perspectives in the most private realm—love and sex, reproduction and family, marriage, and sexual identity—while at the same time still being affected by traditional society and family values. Individuals have to make choices that are still restrained and conflicted by their family networks. In exposing and discussing these conflicts it is crucial to leave stereotypes behind and create a conversation that is safe from racist and orientalist judgments.

This event aims to look at the case of gender relations in Yemen. The films and guest speakers discuss the strong influence of religion and tradition in the region, which always also depend on the political and economic forces at play. There is a golden rule in Yemen that "Men Should Provide," a rule that shapes a lot of other conventions and concepts, such as "Mahr" - the price of marrying a woman -, marriage, divorce, raising children and women's roles in the society. The organizers aim to address the deeper causes and consequences of Yemen’s conservative society's belief that any contact between the genders outside of marriage is haram (forbidden), and discuss both the changes in the last decades and possible solutions for the future. The event’s goal is not to attack the traditional models but rather to understand the reasons behind their effectiveness.

The event will open with the screening of two short documentary films that offer different interpretations of gender relations in Yemeni society: "Najmia - a Stranger in her Own City" (2005) by Khadijah Al Salami, and "The Voice of the Rainbow" (2018) by Tameem Amer. Then Christin Lüttich will have an in-depth conversation with three intellectuals, artists and students, two from Yemen and one from Iraq, about the films and their own journeys and experiences, navigating the conflicts and trying to live up to one's responsibilities. Adeeb Hadi, an Iraqi filmmaker and student at Bard College Berlin, will join their conversation and frame the two films in the discussion.